A Facebook ban is something not uncommon to many people in countries all over the world. Believe it or not, one of the most popular social media websites is not encouraged to be used, and there are many reasons behind that decision. 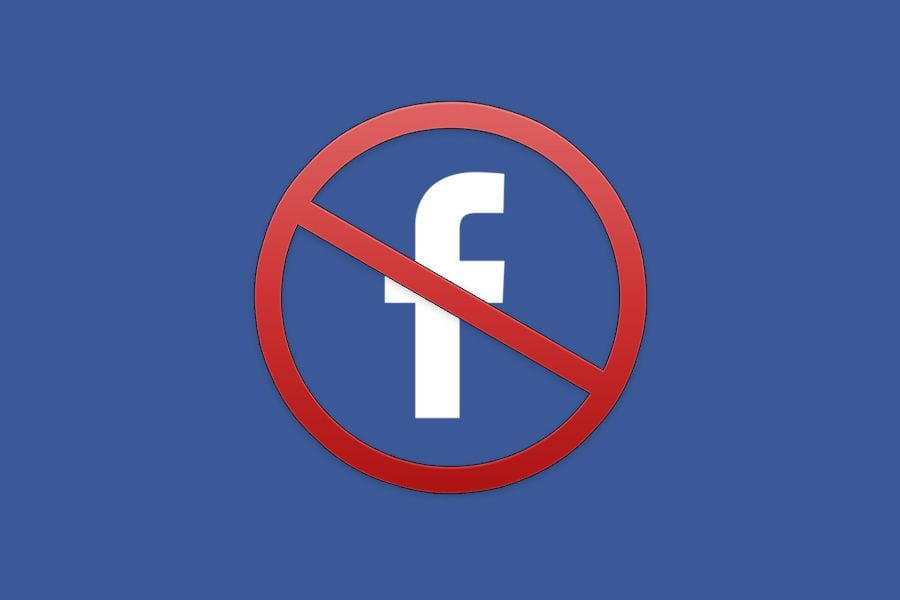 Facebook’s power and impact on its users are undeniable, but there are many governments around the world trying to disconnect their residents from Facebook. As a result, they request a Facebook ban, in which its users can’t ask the platform under the country’s regulations. Over the years, governments have been imposed on Facebook, some permanent, others temporary. These governments are worried that the online content their people are accessing can soil their own reputations and threaten their political positions.

Such governments fear criticism and the power that Facebook yields. Excessive Facebook usage and exposure to the outside world might incite rebellion, protests, and so much more. Facebook usage to them is a means to organize political protests, which is something they can’t afford. By banning Facebook, the government gains control over its residents. It reduces discussions, opinions,  and the transfer of information.

Blockades and bans are very popular in China. In fact, it’s one of the most difficult countries when it comes to internet restrictions. China blocked Facebook in 2009 following a peaceful exchange of information on the platform. This resulted in deadly riots in Xinjiang. Although there have been reports that the Chinese government has lifted the ban, the website shows otherwise. You can, however, use the best VPN for China to unblock and access Facebook.

North Korea could actually win the World Record for blocking social networks longer than any other country. By that, we can deduce that Facebook is not available there. Pyongyang enforced a nationwide ban on Facebook and Twitter. So, diplomats and humanitarian organizations who were previously capable of accessing the social media platform were no longer able to access to it.

The government of India imposed a six-month ban on Facebook, Twitter, and other social networking sites cack in 2016-17. The reason that drove the government to take that decision is the misuse of social media by anti-national and anti-social elements. Another reason was to prohibit communication with terrorists. Choose the best VPN to use in India in order to access Facebook freely.

Bangladesh had banned Facebook before, and it was enforced for a short period of time. Also, right-wing political parties and groups in Bangladesh protested against disrespectful bloggers at the time of the proposal. However, in 2015, the Bangladesh government lifted the ban, and Facebook has become accessible as of late 2017.

Egypt is no stranger to Facebook bans. Back in 2011 when Egyptians used the sites to organize protests, the government imposed a ban on Facebook. The block lasted many days.

This government had to ban Facebook at one point because some people shared and posted drawings of the prophet Muhammad. Although the government lifted the ban a few weeks later, Pakistan promised to continue blocking individual pages that seemed blasphemous.

Facebook was primarily banned in the country after the 2009 election amid fears that opposition movements were being organized via the website. Four years later, the government lifted the ban without notice. To use Facebook in Iran, look for the best VPN there.

As part of a crackdown on political activism, the government blocked Facebook in 2007. However, in 2011 President Bashar al-Assad lifted the five-year ban in an obvious attempt to prevent trouble on his own soil.

While Facebook isn’t officially banned in Cuba, it sure is difficult to access. Only politicians, some journalists, and medical students can legally access the web from their homes. Everyone else has to connect to the online world via internet cafes.

Whether you love or hate Facebook, it is still one of the most used social media platforms around. Over 1.23 billion users around the world love Facebook, but you have to accept the fact that it is not available in all countries. However, no matter how strict internet restrictions in countries may be, their residents can still access Facebook with the help of a VPN service provider. All you have to do is choose the best VPN for Facebook, and you’ll be able to use Facebook anywhere.