ExpressVPN vs PrivateVPN: Which VPN should you subscribe to? When you’re about to commit to a particular VPN, you want to be sure that you’re making the right decision. If you’re stuck between ExpressVPN or PrivateVPN and are wondering whether you should opt to pay more or less for your VPN service, check out this comparative review and see for yourself how both providers compete. 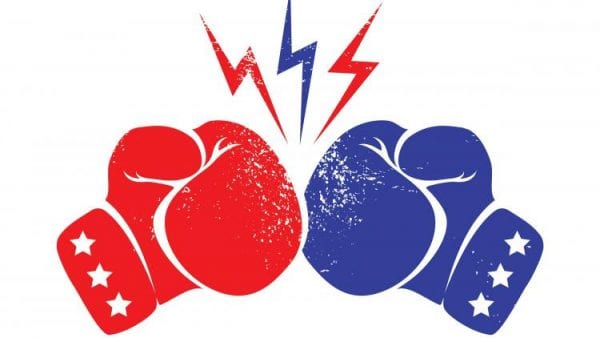 ExpressVPN VS PrivateVPN – Which VPN Should You Get?

This time, we’re comparing the service offered by ExpressVPN to that offered by PrivateVPN. As always, the final decision is, of course, completely up to you. All we can do is present the facts and steer you in the right direction.

Let’s start by discussing the pricing plans for both ExpressVPN and PrivateVPN.

It’s a known fact that ExpressVPN is one of the more expensive services on the market. As you can see, PrivateVPN’s prices are almost half of those of ExpressVPN.

Now, let’s see how many servers each VPN has on offer.

ExpressVPN stands at over 2000 servers in more than 94 countries. The servers are all optimized and have the ability to unblock channels like Netflix, BBC, Hulu, etc.

PrivateVPN offers a little over a hundred servers in 56 countries. While all servers have the ability to unblock geo-restrictions, some of PrivateVPN’s servers are dedicated to channels like BBC, Netflix, Hulu, and Sky.

While it might seem that both VPNs offer similar security and privacy features, a point has to be docked out from PrivateVPN as the VPN protocols on offer are only available in full on Windows and Android devices. Their iOS app doesn’t fully support OpenVPN yet.

Both VPNs offer a live chat feature and an email support feature on their websites. However, looking a little further shows that PrivateVPN’s live chat support isn’t really live chat, but an email ticket system. While the support team is comprehensive and fast, it’s still not really live chat.

VPNs, by nature, slow down your internet speed because they re-route all of your traffic. That is why it is important that a VPN supports fast download speeds, or else what’s the point of using it for streaming and P2P sharing? We tested out the speeds for both ExpressVPN and PrivateVPN on the US and UK servers: 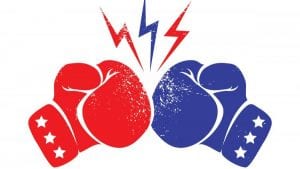 Description: PrivateVPN is a solid VPN provider. However, the quality service ExpressVPN offers its users is almost impossible to rival.