How to get BBC iPlayer on Amazon Fire TV or Fire Stick in USA, Canada, Australia, or anywhere else outside the UK? The BBC iPlayer is one of the most popular streaming channels, not just in the United Kingdom, but all over the world. British expats and fans of UK programs are not able to download and install the BBC iPlayer app on their streaming devices due to geo-restrictions though. Luckily, there are various workarounds you can use to unblock and watch BBC iPlayer on FireStick anywhere in the world. 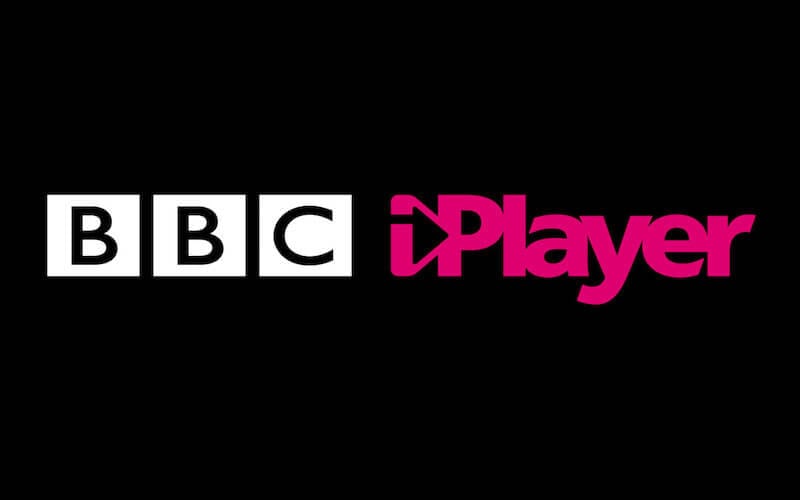 How to Get BBC iPlayer on FireStick outside UK?

How to Get BBC iPlayer on FireStick outside UK with VPN?

As you can see, you’ll get the following message: “BBC iPlayer only works in the UK. Sorry, it’s due to rights issues.”

There basically are two methods you can use to unblock any streaming service regardless of where you currently live. The first, and more reliable, is VPN. VPN stands for virtual private network. A VPN allows users to encrypt all their Internet traffic and hide their IP address. By using VPN, you can get a UK IP address and spoof your online location in the process. This will trick UK channels like BBC, ITV, Sky, Now TV, Channel 4, and Channel 5 into thinking you are in the United Kingdom. The same process can also be used to unblock American, Canadian, or German channels.

In terms of best VPNs to use on your FireStick, both ExpressVPN and BulletVPN are reliable options. Both these VPN service providers offer their users VPN apps that can be directly installed on the Amazon Fire TV. They also have a 30-day money-back guarantee. That way you can always get your money back just in case you’re not overly satisfied with their products.

Smart DNS is an alternative method you can turn to in order to unblock geoblocked apps like BBC iPlayer on your FireStick. Smart DNS does not encrypt your traffic, however. Neither does it completely hide your public IP address. It basically only reroutes certain URLs that would normally allow BBC iPlayer to determine your current location. As such, the channels you get to unblock using this method mainly depend on the Smart DNS proxy service you are using.

Unlocator is a Smart DNS proxy service that supports unblocking BBC iPlayer on FireStick outside the UK. They offer a free 7-day trial and have a 14-day refund policy on top of that.

How to Get BBC iPlayer on FireStick with Kodi

The BBC iPlayer Kodi addon allows you to access live and on-demand BBC programs without the need for the official BBC iPlayer app. Keep in mind that if you live outside the UK, you will still need VPN to unblock these live streams and on-demand programs.

How to Get BBC iPlayer on Fire Stick – Wrap Up

Being a British expats living abroad can be difficult at times. You’re basically spending most of your time away from your family and friends. On top of that, you are losing access to all your favorite TV shows. Using tools like VPN can bring you one step closer to home though. Have you tried accessing BBC iPlayer on your FireStick using any of the methods we have listed above? How did it go? Let us know by leaving a comment below.