There are a lot of anime lovers and manga readers in the world, and most of them are in the US. So Americans are fascinated by Japanese content, no harm there. The only problem is that they can’t access any of it from where they are residing. This brings us to why you would need a Japanese IP in the first place. Regardless of which IP you’re changing into, getting a new IP address would help you overcome region blocking and remove geo-restrictions on media content. All of this is made possible with a VPN service provider. Whatever the reason that’s compelling you to get a Japanese IP, it can’t be done without a VPN. Read all about the process in this tutorial below: 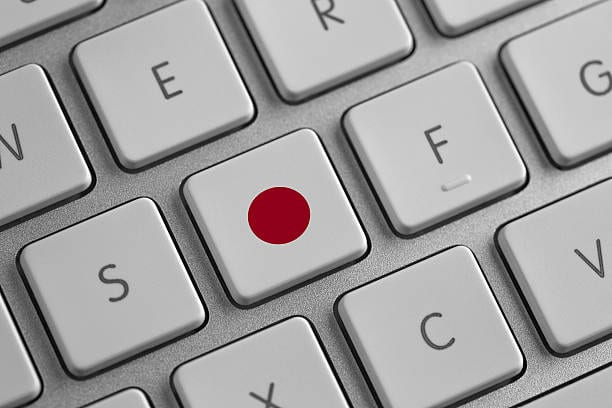 How to get a Japanese IP address

Get a Japanese IP Address Outside Japan with a VPN

In order to access Japanese content, you need to spoof your location and get a Japanese IP address. You have to appear to be connecting from Japan as opposed to where you really are located so that you get the privilege of a Japanese local. You can attain all of that with a VPN service provider. Once connected to one, you will be able to access all of the Japanese based content that you want.

A VPN is a private network that connects your device to servers somewhere on the Internet. This allows you to browse the Internet using that server’s Internet connection. If that server is in a different place, you will appear as if you are located in that country. As a result, you’ll be granted the IP address of that country. This will enable you to access the content you normally can’t in your own country. What you have to do to get a Japanese IP address is the following:

ExpressVPN is one of those most popular VPNs on the market because it offers fast connections, excellent security, and an easy-to-use software. With ExpressVPN, you get access to their massive network of servers, which covers more than 1500 servers in 145 locations in 94 different countries, including 2 servers at 2 different locations in Japan. Meaning, you can get an IP address from Japan or from any of the other 93 countries. For more information on other service providers, check out the table below.

Why Need a Japanese IP Address?

Get a Japanese IP Address Outside Japan

Using a VPN is by far the best, most secure and private way of getting a Japanese IP address outside Japan. You’ll just have to subscribe to a VPN service provider- one that works best for Japan– and you’ll be virtually transported there. It’s simple, it’s effective, and it’s fast! So, go ahead, get that Japanese IP address and then let us know what you used it for.