Rakuten TV founder and CEO Jacinto Roca aims to challenge the likes of Netflix and Amazon by improving their online entertainment service and landing a deal with the FC Barcelona club. With more than 7 million users, Rakuten is looking for global exposure, as they are now present in 42 different countries and Japan. But what about the rest? How can 153 unsupported regions catch up to the new Matchday documentary series? The answer lies in this guide. Here’s how you can watch Rakuten anywhere in the world. 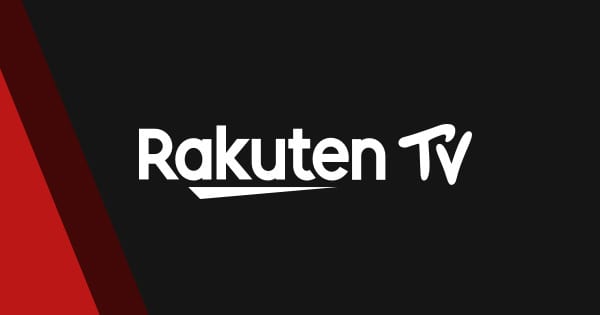 The FCB sponsorship will give the channel the brand awareness they are looking for. Rakuten is an outstanding channel that’s looking to rival the likes of Netflix and Amazon Prime Video in terms of global reach.

Rakuten TV offers the latest Hollywood blockbusters, the most popular TV series, and the best films from independent filmmakers. But if you’re outside the regions mentioned above, your access will be instantly terminated.

Just like any streaming service, Rakuten TV will look up your IP address and pinpoint your location. Once it figures out your in an unsupported area, this error message will show up:

“We are deeply sorry, but Rakuten tv is not available in your country.” 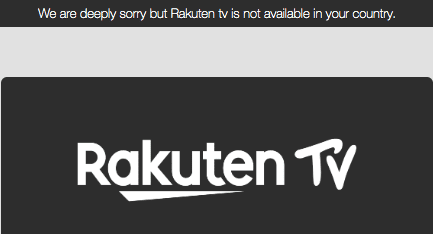 The guide’s title is pretty clear. You can watch Rakuten outside these countries, but it’s not applicable without some extra help. Head over to the next part and learn how you can get Rakuten TV anywhere.

At the moment, Rakuten TV is available in Japan, the UK and a host of European countries. In order to access Rakuten’s services outside those countries, you must hide your real location by using a Virtual Private Network.

This means that your IP address must signal the location of one of the countries mentioned above. For example, if you want a get a taste of the Japanese version of Rakuten, you’ll have to sign for a VPN. Why? Because unless you have a Japanese IP address, you won’t be able to access exclusive content.

But that’s like a quarter of what a VPN is capable of. You can also benefit from the following:

Before I show you how to unblock the channel, you should know that not all VPN providers can get the job done, especially those that offer their services for free. Take a look at how Rakuten TV blocks non-credible VPNs from accessing its content.

“Oops! There’s been an error! You can not access Rakuten TV through anonymous VPN/Proxy.” 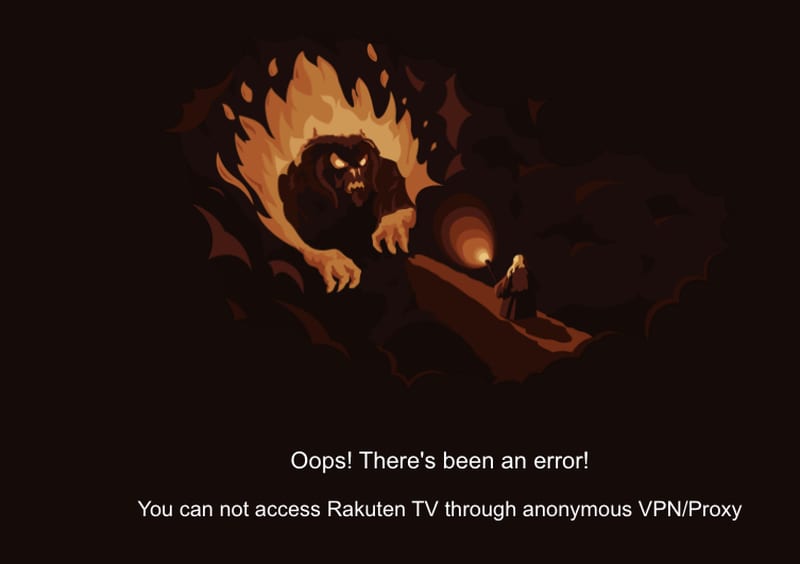 Not only can’t they access the channel, but these providers are unreliable and can cause privacy breaches as they sell your data to sister companies. So, with that out of the way, here’s how you use a VPN in order to unblock Rakuten TV:

With ExpressVPN, you can access the entire Internet without restrictions. ExpressVPN guarantees bypassing geo-restrictions of all kinds while maintaining the highest levels of security. Make sure to check out other VPN service providers in the table below.

Rakuten TV doesn’t only have a global reach, it also supports a wide range of streaming devices. This is an important part if you’re interested in the channel. What good is unblocking it if you don’t have the means to stream it, right? Therefore, check the list below and see if your platform is supported:

You now get what a VPN is and does. It’s doesn’t only allow users to securely access a private network and share data through public networks, it also helps you access services and websites from a whole different location. But the main question is, what makes Rakuten worth all this trouble to get abroad? The answer lies in the content it offers.

You see, Netflix and Amazon aren’t the only global channels that provide original content, Rakuten has joined the streaming war as well. Want proof? Here are a couple of titles to get you started:

If you noticed the list above, you’ll find that most of the content comes from the premium channel, HBO. That’s something the likes of Netflix lack. Not to mention the titles out of the CW‘s library as well. So, based on what you see, you can tell the Rakuten is one heck of a streaming service that’ll gain even more popularity as time goes by.

Before I get to that, I have to show you how much Rakuten is determined to rival Netflix on the market. The channel undertakes a dramatic step of growth, becoming more prominent across the devices of main Smart TV manufacturers in Europe. How? Get a Smart TV and take a look at the remote. If Netflix’s button is available, so will be Rakuten’s. Here’s an image of both Philips and Samsung Smart TV remotes. 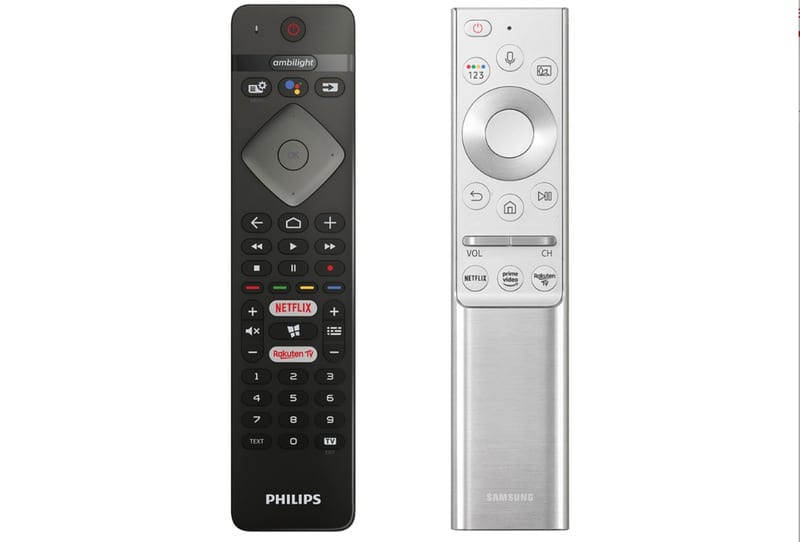 Both of these remotes have a Rakuten button, which is a step forward towards becoming a major competitor on the streaming scene.

Rakuten’s deal with Barcelona FC is bringing us a documentary like no other. The new series will give a look at Barcelona like never seen before and viewers will get to see the epic docu-series live on November 29th, 2019.

Thanks to Rakuten, the club’s fans will get to see exclusive content and footage from Ernesto Vaverde’s daily life as well as their favorite players Leo Messi, Gerard Piqué, Marc-André ter Stegen, and Luis Suárez.

The show is short, it will only run for eight episodes. But the best thing about it is that one episode will be 45 minutes, which is enough to give you your soccer dosage. The show will focus on eight key games in the 2018/19 season and you can get it through Rakuten’s free ad-supported service.

Your narrator will be John Malkovich and Barça Studios will take on the production. So, get yourselves ready as this series will make an impact for sure.

All fired up and can’t wait for the documentary. I’m sorry, but this trailer is all that I can give you for now.

Rakuten, the e-commerce giant has recently rebranded its video-on-demand services, which are available in many European countries and Japan. But that’s it, you won’t be able to access it anywhere else. However, a VPN would allow you to experience what Rakuten has in-store wherever you are. Take my word for it, sign up for a VPN, and get Rakuten anywhere. If you have any more questions, kindly drop them in the comments below.