Hola has long been a convenient tool for people who want to unblock and watch American Netflix outside USA. However, due to Netflix’s new policy against unblockers and VPN providers, Hola is now no longer working for the majority of users who are trying to change their Netflix region to USA. You might get the US Netflix movie library, but when you try to stream any movies/episode, you get the following error “You seem to be using an unblocker or proxy. Please turn off any of these services and try again. For more help, visit netflix.com/proxy.” To fix the Hola Netflix VPN Proxy error, you have two alternatives: ExpressVPN or Unlocator Smart DNS. Both methods still work and will allow you to watch US/UK Netflix overseas. 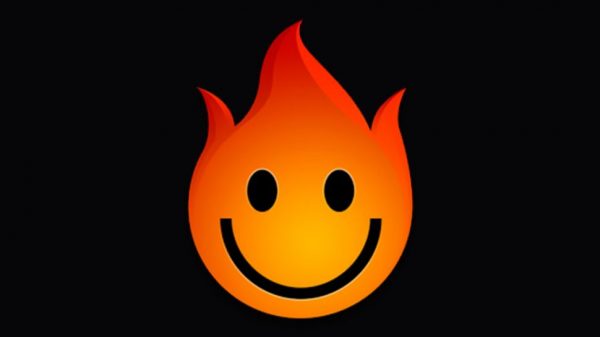 Hola, like many other tools which previously allowed you to change Netflix regions, is not working any more. You could turn off Hola completely and switch back to your local Netflix region, missing all the great content American Netflix has to offer. Alternatively, you can use one of two methods which are still working with Netflix. To unblock American Netflix outside USA, use ExpressVPN.

Signing up with ExpressVPN is fairly easy. You also have a 30-day money back guarantee in case the VPN provider does not live up to your expectations. Having said that, I’ve tested ExpressVPN and can confirm I was able to watch American Netflix outside USA using their US VPN servers.

How to Fix/Bypass Hola Netflix Proxy Error with Smart DNS

If you’re more likely to stream Netflix USA on your Smart TV, PS3, PS4, Xbox, Apple TV, or Amazon Fire TV Stick, use Unlocator Smart DNS instead of VPN to bypass the Netflix proxy error. Smart DNS can be directly setup on all of these devices.

Unlocator is one of the few Smart DNS proxy services that actually still work with Netflix. You can create a free Unlocator account and test their service for a whole week. Setting up Smart DNS on your streaming devices can be achieved by following these instructions and video tutorials.

Hola has long been know to sell their users bandwidth, practically turning them into botnets. So, even if you are still able to somehow watch American Netflix outside USA with Hola, I’d strongly suggest using safer and more secure methods like ExpressVPN or Unlocator instead.