How often have you had your eyes set on an app only to find that it is not available in our country? This can be pretty frustrating, especially after you discover that the number of restricted applications in your region is more than you expected. The reasons behind their unavailability are associated with copyrights, and that’s where geo-restrictions apply.

But, from now on, you’ll be able to get any app that catches your eye with the tricks and methods I’ll present you with. In this article, I’ll teach you how you can download Android apps from another country just like that. 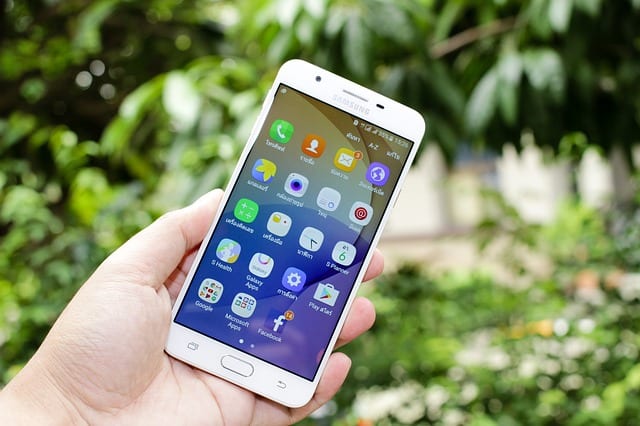 The Google Play Store has different versions for every country. This means you might be missing out on applications, films, video games, and TV shows due to geo-blocks. What’s available in the US Google Play Store is different from that in the UK, France, Germany, Australia, and Canada. However, you can get access to all Play Store versions with a VPN.

Here’s how you can download Android apps from another country.

How to Download Android Apps from Another Country- VPN

Sometimes you may see an error message that reads: “This item isn’t available in your country.” In other cases, you might not find the app at all due to geo-restrictions. For example, you might look for HBO Go and not find it at all in the store. Google controls the download of the app. By looking at your IP address, Google can determine your Play Store region.

To download an app that’s unavailable where you are, you will need to modify your Google Play Store’s country settings to appear in the country where the app is available. That can be done with a VPN service provider. Get a VPN application on your Android device. Now, you can connect to the VPN server in the country where the content you want to unblock and download is. When done, you switch back to your country’s settings.

Here’s how you get to download Android apps from other countries:

For the smoothest unblocking experience, I advise you to use ExpressVPN. You get to download restricted apps thanks to its strong bypassing ability and steady performances. ExpressVPN has thousands of servers distributed over 94 countries.

Having a large network means you get to make connections from anyplace. You can also check out top VPNs for Google Play listed in the table below.

If for some reason the steps failed you, give this second method using Chrome or Firefox browser.

Some Android apps are not available in certain countries, which can be a bummer for Internet users. However, with a VPN, you can change your Google Play region and access the apps you want with your new IP address.

Follow the guide I’ve set for you to enjoy apps from other countries, and let me know what apps you chose to unblock in the comment section below.