How to install official NFL Game Pass on Kodi 17 Krypton or Kodi 18 Leia? The 2018/2019 NFL season is just about to begin. Therefore, we’ll  take a look at the best official NFL Kodi addon, NFL Game Pass. You can find instruction on how to install this addon on PC, Mac, Android, Fire TV Stick, OSMC or any other device you have setup Kodi on in the tutorial below. 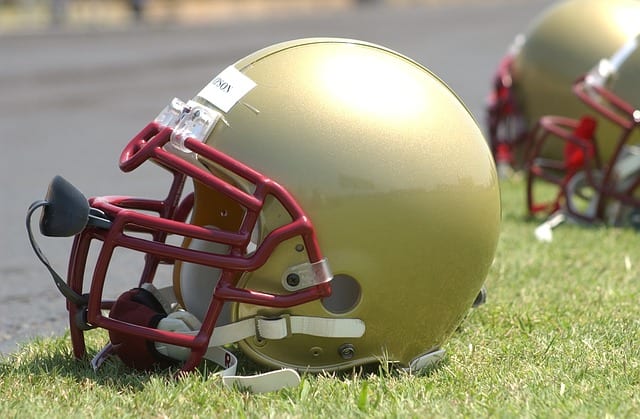 The NFL GamePass addon is hands-down the best addon you can use to watch football on Kodi. Before we go into details on how to setup the NFL Kodi addon, please note that you will need a NFL GamePass subscription in order to sign in. The NFL addon offers the International NFL GamePass version which can be accessed outside USA. You can also select NFL Network which offers football replays for residents of the United States. In case you live in USA, you won’t be able to watch live games on International NFL GamePass unless you connect to a VPN server outside USA first. The NFL GamePass addon can be found in the official Kodi repository. Here’s how you can set it all up.

Alternatively, you could download the official Kodi NFL GamePass add-on from here, and then set it up by clicking on ‘Install from Zip File’ instead of ‘Install from repository’.

Just like the regular NFL GP app, blackout restrictions apply on its Kodi counterpart. That means you will not be able to watch all football games live online, even with a NFL Game Pass subscription. Luckily there’s a workaround. All you need to avoid those pesky blackouts is a VPN. Here’s how to setup VPN to bypass NFL Game Pass blackouts on Kodi.

The need for VPN with Kodi is absolutely critical. From personal experience, ExpressVPN is the best VPN service you can use with Kodi. They have optimized their VPN apps to work better with Kodi add-ons and have a no-logs policy. Check out our reviewed list of the best Kodi VPNs in 2018 below.

How to Install NFL Game Pass Addon on Kodi – Wrap Up

The NFL GP Kodi addon is head and shoulders above the rest when it comes to football streaming. It’s official, it’s legal, and most importantly it works!