Is Jailbreaking FireStick Illegal or legal in USA, UK, Canada, and Australia? The Amazon Fire Stick is one of the most popular streaming devices in the market, and people are constantly looking for ways to get more out of it. Jailbreaking it is one of those ways. There’s nothing wrong with them doing so, except the multimedia influx is what they should be prepared for. A jailbroken Fire Stick already has a media player software downloaded on it. People who have jailbroken their Fire Sticks usually install third-party apps like Kodi, Mobdro, and Terrarium TV by sideloading these apps to their streaming stick. That’s when things can get messy, and the argument of whether doing so is legal or illegal begins. Let’s break it down for you. 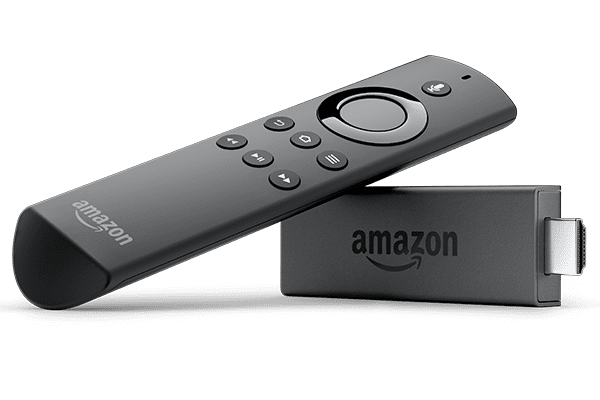 What is Jailbreaking a FireStick?

What people mean when they refer to an Amazon Fire TV Stick as “jailbroken,” is that it has a media server software called Kodi installed on it. Kodi is a popular media center application that is designed to help organize local and streaming content to facilitate your streaming activities. Feel free to check out our FireStick Jailbreak guide to get a better idea of what Jailbreaking a FireStick means and involves.

Let’s put it this way, No. The only difference between a regular Fire TV Stick and a jailbroken one is the installation of KODI. The issues of legality depend on how you use the device later on. Will you misuse copyrighted material? Or will you stream pirated content? That’s really up to you. But jailbreaking in itself is super legal. Its legality really depends on how you use the device and the software on it. In essence, the whole process doesn’t differ much from using your Internet browser. As long as you’re using it to access content you are legal entitled to, you should be OK. However, if you use these apps to illegal gain access to copyrighted material, you can get into legal trouble.

How to Use a VPN on a FireStick for Saftey Reasons

If you’re going to use Kodi to watch movies and TV shows which you normally pay for, then you’re probably going to need a VPN to cover you up. Kodi is legal and all, until misused. This reputable software will enable you to access thousands of channels and videos, which might not be available or even blocked in your country. What’s the point of Jailbreaking the FireStick if you can’t watch whatever is offered on it?  A VPN is the answer. A VPN or virtual private network, allows users to securely access a private network and share data remotely through public networks. With that being said, all of the users’ data is encrypted and their online traffic is untrackable. Using a VPN on a FireStick helps users bypass all restrictions to access whatever they want without their ISP’s knowledge.

Installing a VPN comes with a lot of benefits. Considering that most applications and add-ons on the FireStick don’t work outside countries like the US, UK, Canada, Australia, and Germany, increases the need for a virtual private network. Users who want to bypass geo-restrictions and watch live and on-demand content on any channel or add-on have to spoof their location online. That means they have to trick ISPs into thinking they’re located in one of the countries mentioned above. It’s their only way of accessing the material they want no matter where they are. Let’s take a look at some of the benefits you get when using a VPN with Amazon FireStick.

ExpressVPN is the best VPN service you can use with FireStick. Take it from us, ExpressVPN is one of the few VPNs that have improved download performance. IPVanish provides excellent instructions on installing their VPN on the FireStick. This service provider has also optimized their VPN apps to work better with the Amazon Fire TV. Check out our reviewed list of the best FireStick VPNs in 2019.

Jailbroken Firestick Legal or Not?

In brief, jailbreaking Amazon FireStick is not illegal. You won’t be jailed for jailbreaking your FireStick. It’s your own personal FireStick for crying out loud. However, that doesn’t mean that you can use it all willy-nilly. If you meddle with copyright content using Kodi builds or add-ons, there’s a high possibility that you’ll get in trouble with either the government or your ISP or in worst cases, both. So if you really want to celebrate your jailbreaking achievement, install a VPN and then knock yourselves out.