In 2017, Wikileaks published several documents that describe in detail how CIA uses hacking tools to spy on people. This is not the first revelation. Edward Snowden had made similar statements 5 years ago about extensive spying by the NSA to collect people’s information across the world. 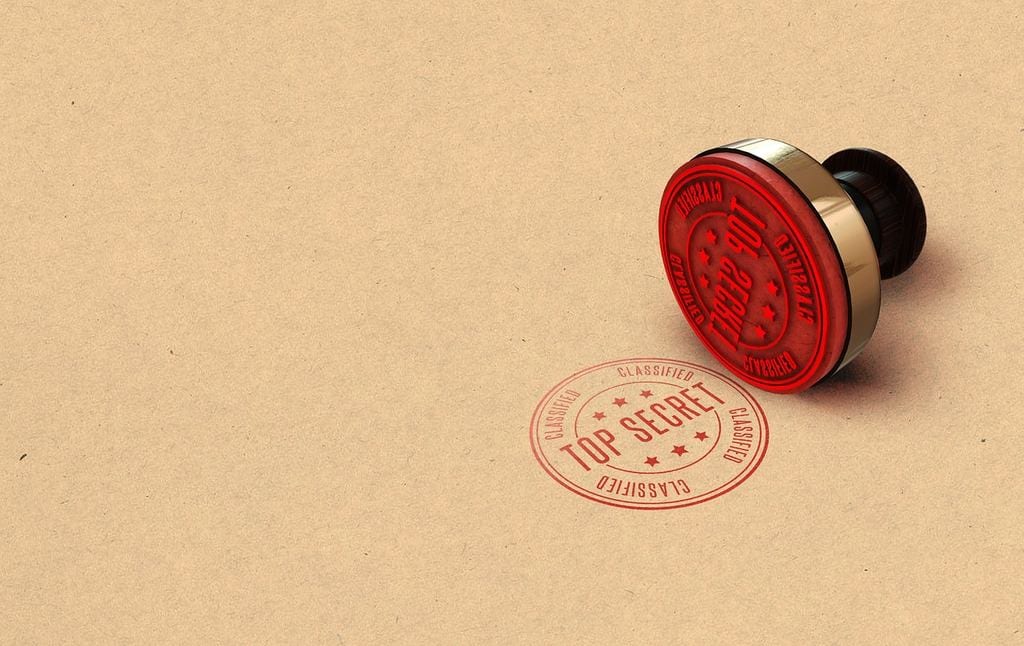 These spine-chilling news articles emphasize an already known fact; our privacy can no longer be safe. Neither can we take our personal information for granted.

The recent WikiLeaks information brought to the foreground the ways in which the CIA can be watching your every move. Targets of government’s interest can be spied on at any given moment using the latest technological gadgets and equipment that have grave security flaws in them. Government agencies use the loopholes in user programs to hack the information of potential suspects. At the same time, it leaves the citizens vulnerable to online threats.

How the Government Could Be Spying On You Right Now

Law enforcement departments of all nations now understand the importance of encryption. Intelligence agencies, on the other hand, are banking on the digital vulnerabilities in software. These government agencies have put people’s digital security at risk by developing different methods to listen in on the private conversations of the public.

The concept of a smart home and uninterrupted connectivity 24/7 are the easiest ways for the CIA to spy on you. Kitchen appliances, TVs, remote controls, light switches, tablets and every digital gadget you use in your home in now Internet-connected.

New models of baby monitors, voice-controlled fridges, and CCTVs used for your personal security can be used for surveillance by the CIA if these networks are unsecured. Amazon and Google use artificial intelligence in their voice-controlled smartphones and speakers. These devices help people to understand and transcribe voice commands, which makes the data processing faster and easier.

But any technical flaws in these programs can reveal your personal activities to the operators. Authorities deny that intelligence agencies gather data about you, using your own personal devices.

You can become a cybercrime victim or fall prey to a ransomware attack. This could happen if you leave your systems unsecured. The same can happen with hacking by government agencies like the CIA or NSA. Your personal computer is connected to the internet. Therefore, the government can plant malware or infect your system with NSA technology. The documents revealed recently by Wikileaks make reports in great detail about the efforts undertaken by the CIA to access computer controls.

The telly has always been a popular device. But now there is a risk of people at the other end watching you and your activities at home once you plug in your Smart TV. WikiLeaks’ documents revealed that CIA’s new program ‘Weeping Angel’ can target a particular top brand of televisions and spy on your private life. When the said program attacks your smart TV, the device appears to be switched off, but it is actually in surveillance mode. It can secretly record audio for the CIA servers.

But the CIA, as usual, denies this. The agency claims that it is impossible to hack your Smart TV without physically entering your home prior to that and plugging in a USB drive to the TV.

Mobiles have come a long way since they were first created. Today, they have location detection, internet connectivity, and audio and video recording, among other important features. CIA’s Mobile Devices Branch can now turn your phone against you by bugging your mobile device.

The CIA are targeting Android or iOS to spy on the activities of unsuspecting users. Features such as location, mic, and camera can be activated by the CIA. When you connect to the internet, they can use it as in-built bugs to track your whereabouts.

More importantly, encrypted messaging service apps on your smartphone, like WhatsApp and Signal are not actually secure from the CIA. Generally, encryption software must mean that no one can intercept people’s text messages or audio communications. But the CIA has found a way around it. Your text chats can be accessed on your phone even before you hit the send button.

Control systems of your car

It is possible for intelligence agencies to hack your car’s control systems, especially with the rise of advanced technology in modern vehicles. Voice-activated controls and driverless cars are increasing on the roads, which can be easily carjacked. They can not only know your location and your routes, but the highest threat is that they can carry out undetectable hit and runs or in worst cases, and can use your vehicle for assassinations and leave no trail.

The above-mentioned reports show that the CIA deliberately keeps security holes in smartphones open. But they deny that they are ‘stockpiling’ on such technical vulnerabilities and putting the ordinary citizens at risk. But intelligence agencies only track the movements of persons of interest, according to the authorities. Many of the security flaws listed in these reports had already been fixed. However, according to the CIA, the majority risk is from global hackers and criminals, rather than from good guys like themselves.

The fact of the matter is that any design flaw in the devices you use can be a target to either spying by the CIA or any hacking attacks. But your data safety lies in your hands alone. So, to protect yourself from unwanted surveillance of the authorities or others, take strict measures like using only encrypted devices and tools. Never leave your personal devices unattended and login only through secure networks or through a VPN. To keep your identity hidden and to remain anonymous, update your device security setting frequently and follow internet privacy tips.