On January 7th, 2019, Japan enacted a new tax on all departures from its airports. Fair enough, right? However, this tax is a little different than what we’re all used to. This is a biometric data tax, used by the Japanese government to fund biometric technology that aims at speeding up various processes within the airport and the Japanese tourism industry. 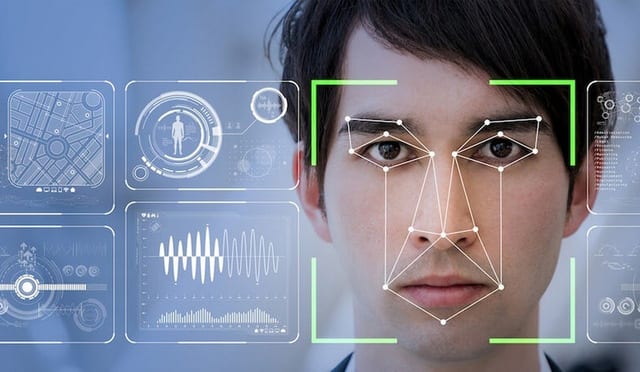 For the first time in 27 years, Japan introduced a new tax on all departing passengers, both by sea or air. The tax, which amounts to 1,000 yen ($9.23), will be used to improve the facial recognition systems at the airports.

It is expected to bring in around 40 billion Yen (~$370 million) a year, which will help fund the country’s tourism industry. The tax itself applies to both Japanese nationals and foreign visitors and will be collected as part of the ticket cost.

The data tax comes at a time when Japan is preparing to host the 2020 Olympics and Paralympics. The biometric systems the government is putting in place are meant to expedite the process of checking in after landing and to ease congestion at Japanese airports and travel checkpoints.

Is Biometrics The Best Way to Move Forward?

That question is very tricky. We’ve talked about how dangerous biometric data can be, so how does that reflect on Japan’s future plans?

It’s difficult to say. On one hand, the biometrics Japan is proposing does help limit traffic and congestion at the airport. However, how long will it take until mandatory biometric data collection goes global? Countries like Australia and China have already implemented facial recognition systems to assist in check-in, bag drop, and boarding.

The main problem with this kind of technology is that we don’t have much legal regulations for it. We don’t have a lot of rules and laws that keep biometric data in check, which is terrifying to think about. Biometric data is the most personal data you can give. This is data that won’t change over time, which makes it very difficult for someone to do damage control if that data falls into the wrong hands.

I mean, you can change a password, but can you change your face or fingerprints?

I do think we’re heading into an era where biometrics reign supreme. Simply put, it does help speed up various processes, especially ones that require some form of identification.

However, it already looks like we’ll be having the same problems with biometric data as we have with IoTs. New technology is not always regulated before it hits global status. When it comes to biometric data, it gets a little more dangerous to leave things be as is.

What do you think about Japan’s new biometric data tax? Do you think speeding up the time you spend at an airport is worth forcing facial recognition on all visitors? Let me know in the comments below.