Choosing a powerful VPN service to keep your data secure and private is a tough task. You can read some VPN reviews or try out a few before purchasing a subscription. There are many companies that provide a free trial so you can get a taste of their services before spending any money. 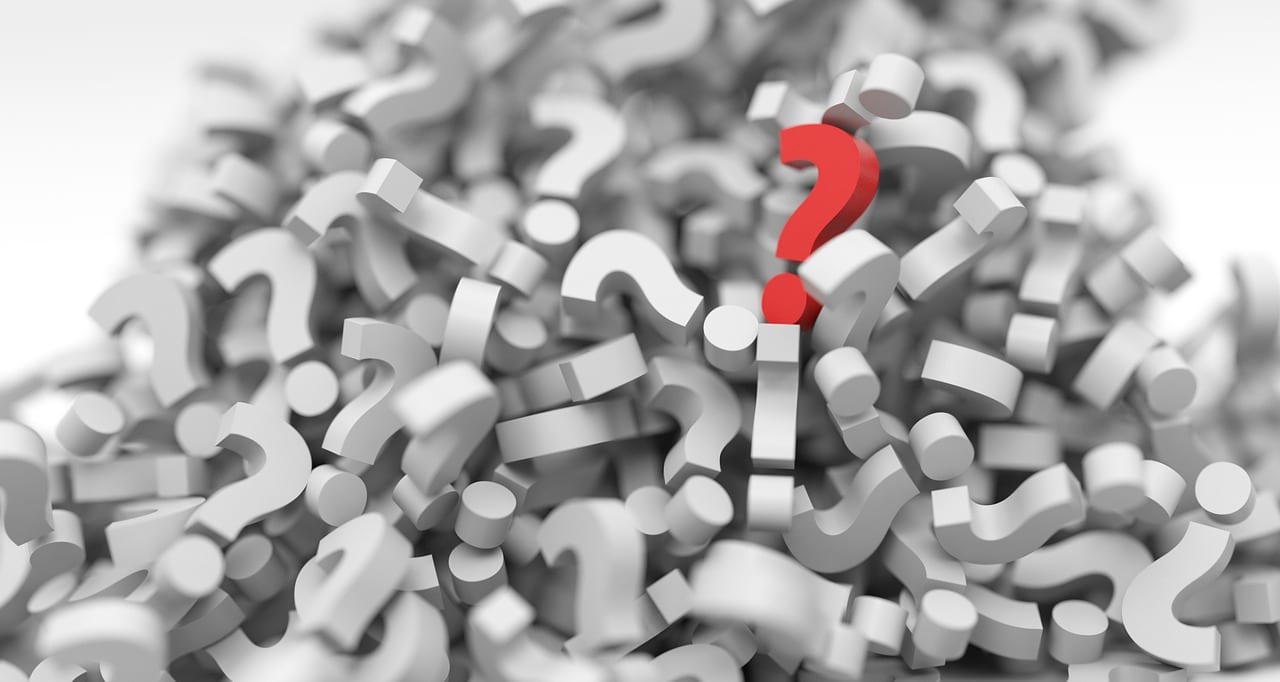 10 Questions You Need to Ask Your VPN Provider

And then there are other companies that offer money-back guarantees so even if you’ve spent some money on the VPN and aren’t happy with the service, you can get your money back without any issues.

Go through the information provided on their website for suspicious or out-of-the place language. If you find any, steer clear of such services. The VPN you use must be in the market for at least 3 years. Search for privacy violations and if nothing is registered against it, then you can opt for it.

When you narrow down your choices, ask the VPN service provider the following queries. Doing so will not only allow you to decide whether this VPN is for you or not. The process will also give you a better idea about the VPN’s support system; is there a live chat feature or does customer care reply to you via email?

1. Where are your VPN gateway servers located?

The best services will have a large selection of VPN gateway servers. Having VPN servers in many locations means a lot if you travel frequently.

The best VPNs have their own servers which are shipped to co-location facilities. It is even better if they use dedicated servers, combined with server hardening. It means disabling USB ports, using full-disk encryption, and embedding the RAM to keep short-term logs.

2. How many connections and hops do you offer?

Obviously, it would be best to set up the VPN connection on your router instead. However, this isn’t always a viable option; especially if you happen to travel a lot.

Most VPNs allow only one-hop connections. You will connect to the internet and exit through a single server or from the same local network. By this technique, connection logs can be easily stored. You might want to ask your provider if they offer multi-hop connections.

3. Do you have bandwidth limit or is it unlimited?

Some VPNs store your private data and release it to authorities when they are subpoenaed. Your logged data can also be stolen. Try to find a provider that doesn’t keep logs of your connections.

Ideally, they store your information on in-house and co-located hardened servers. They segregate authentication data which is accessible to gateway servers. This data containing logs, email IDs, and payment history should be encrypted.

5. How are your VPN gateway servers protected?

Make sure that the VPN gateway servers do not run on cloud or VPN servers. VPN gateway servers connect the clients to the Internet. The second type is web servers that host the service’s website. The third kind manages user information and authenticates services of the other 2 types of servers.

All the servers must be hardened according to NSA baseline guides or CIS standards. Providers should only use properly secured dedicated servers to prevent unauthorized access.

6. Do you allow default port forwarding?

VPN screens incoming connections to protect your device from hostile networks. But, sometimes it allows all connections on particular ports. This basically is port forwarding. It is essential for P2P networks or operating servers. Here, your node is visible to all other nodes.

But this leaves you in a vulnerable state. Data thefts can occur or your anonymity can be compromised. Some VPNs allow this by default, while others allow it on designated servers.

7. Which VPN encryption do you use?

If your VPN allows you to choose, opt for OpenVPN encryption. OpenVPN is the most secure protocol. PPTP is the weakest of all protocols. While OpenVPN might make a connection slower, modern VPNs offer unlimited bandwidth so the difference in speed is hardly noticeable.

8. How do you keep the communication secure?

The best VPNs use specialized servers for secure communications. All communication is encrypted and user data is updated using backend provisioning systems.

Additionally, VPNs use a ‘kill switch’ to protect your private data. When your VPN server connection fails, your device tries to reconnect to the internet. This unprotected error can cause damage. The kill switch prevents it by shutting down the connection.

9. Do you fulfill my purpose?

Why are you getting a VPN? Is it because you want to download torrents securely? Ask the VPN provider if they allow torrents on their servers. If you want to get a VPN to bypass Netflix geo-restrictions, make sure that the VPN is able to load Netflix. Not all VPNs can avoid the notorious Netflix proxy error.

If you plan to travel to a certain country with strict online censorship and want to stay connected to the outside world, confirm with the VPN company if they can do that. For example, if you’re planning to travel to China, talk to the VPN company as ask if they work in China.

10. Do you send usernames and passwords to users via email?

It is dangerous if the VPN emails these to you. Adversaries can gain free access to the service. Paying customers may be locked out or their accounts can end up being for criminal activities. So, even if you receive an email from your VPN with usernames and passwords, change the password immediately, for your own safety.

Before you choose a VPN, you need to look into all these aspects to make sure you get the right VPN. Here are some of the top VPNs you might want to try.