Have you ever had moments during your monthly internet billing cycle where your internet speed goes kaputz? Or maybe you’ve noticed that your internet is slower when you visit certain websites? If so, you might be the victim of ISP Throttling! 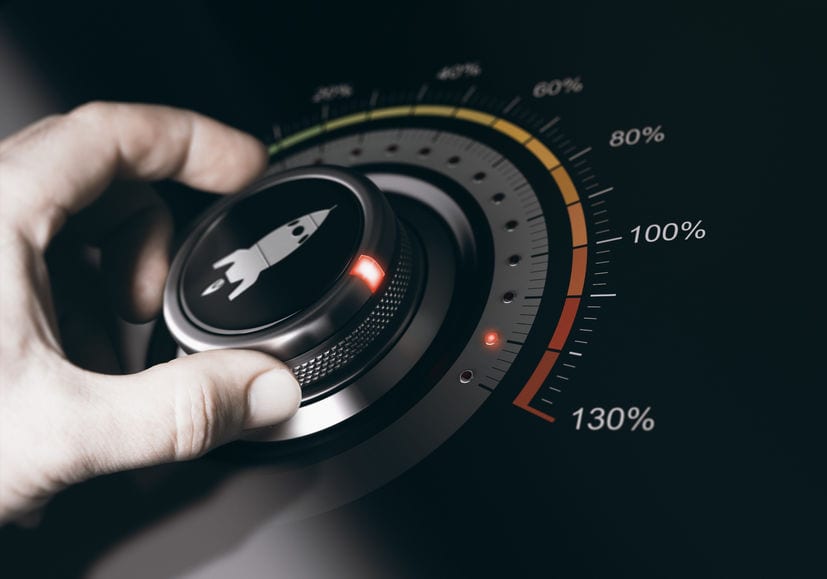 What is ISP Throttling?

Don’t worry, ISP throttling isn’t as scary as it sounds. In essence, it’s when your Internet service provider deliberately slows your bandwidth down. There are a few reasons why your bandwidth would be throttled, but there are also a couple of ways you can fix that problem.

Why Your ISP Could be Throttling Your Bandwidth

There are a few known reasons why your ISP could be throttling your internet speed. Before I get to list them off, note that some ISPs will outright tell you they throttle your bandwidth after a specific threshold. Make sure to read the fine print in your contract for any sign of possible bandwidth or data caps to make sure.

How to Find Out if Your Bandwidth is Throttled

If a bandwidth cap isn’t part of your contract with the ISP, you might be unaware that your provider is slowing your internet down.

If you notice that your internet speed is slower during certain times of the day/month, an internet speed test can help you find out if your ISP is throttling your bandwidth. Keep a log of your results so that you can compare speeds and have evidence of ISP throttling on the ready. Sites such as SpeedTest.net by Ookla and Fast.com by Netflix are excellent tools to test your Internet speed.

To test if your ISP is throttling your speed when you use specific sites (type-based throttling), a traffic-shaping test will help make certain of it. What these tools do is check the performance of different websites and applications to see if your ISP is shaping the traffic incoming or outgoing from them.

Make sure to log in all of your results, and to perform your tests at different times and throughout the span of your billing cycle.

How to Fix ISP Throttling

If the contract with your ISP doesn’t explicitly say that it’s entitled to data cap-offs, then it’s fully within your right to contact your ISP and complain about the service you’re receiving. Use the data you saved from your speed tests and your traffic-shaping tests for evidence.

Most ISPs will either fix the issue for you or offer you faster internet speeds without paying extra. It’s important to be vocal when we’re paying for a service we’re not really getting, so don’t let them get away with it!

Use a VPN for type-based ISP throttling

What if they do get away with it? If your ISP isn’t budging on fixing the throttled internet speed, a VPN can be your saving grace.

Since a VPN re-routes and tunnels the traffic, your ISP won’t know which websites you’re currently accessing, and won’t be able to throttle your speed for specific websites.

I would suggest using ExpressVPN to help you out. It’s by far one of the best and most comprehensive VPNs in 2018 and has an unrivaled customer support service.

We’ve previously discussed which VPNs work best with preventing ISP throttling, but in case you forgot:

You can read our in-depth reviews for each of ExpressVPN, NordVPN, and StrongVPN here.

One thing you should keep in mind is that while a VPN will protect your data and let you operate anonymously online, it doesn’t affect the amount of data you use per month. If your ISP is throttling your internet speed based on a specific data cap, then a VPN won’t be able to help you out.

Even though ISP Throttling may be a common con of living in the “virtual era”, especially now that Net Neutrality is no more, there are always ways to get around such a problem. Be patient, always keep a record of any internet tests you perform, and be more aware of the contract you sign with an ISP provider in the future. Let me know if you’ve ever dealt ISP throttling in the comments below and how you managed to solve the problem.