In the gaming world, PlayerUnknown’s Battlegrounds, also called PUBG, has become a phenomenon.

Developed by Tensent and launched in late 2017; the game has had 200 million downloads so far, and its revenue has grown more than 160 percent. 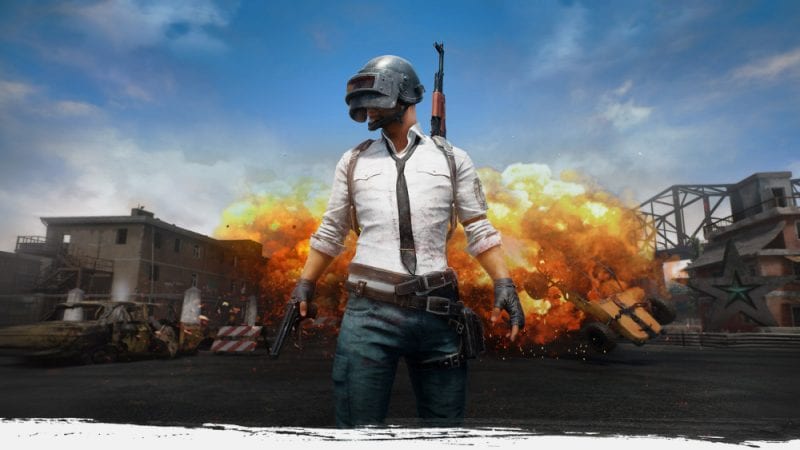 Why Did PUBG Ban Me?

Online games have been witnessing a revolution for the last few years. PUBG has garnered the kind of popularity that no other online game has been able to do in a while. The developer is Korean, and the gameplay is inspired by various Japanese and Korean battle movies.

Battle Royale games are based on the theme of survival, scavenging, and exploration, where players have to fight opponents in order to survive (kind of like real life). These games either have two players on each side or a small squad.

Once a player dies, he is removed from the gameplay and not allowed to respawn. If you are fond of goofy movies like Hunger Games, then PUBG will definitely appeal to you.

This multiplayer game has millions of players, both beginners and pros. However, in the last few months, PUBG has banned over 30,000 accounts on the grounds of cheating. These include both beginners and players who are dominating the ranks. The ban comes right after the new update was released.

With the help of new security features and algorithms, PUBG is able to crack down on players that use unethical means to win or make money from the game. The company also found that players using these unethical methods to win were mostly from Europe or North America.

In case you have been banned, you might receive a message that reads something along the following lines:

“This account has been temporarily suspended due to too many suspected complaints for using illegal software and abnormal game logs. You will be able to play again after the suspension, even if the investigation is not completed during the period. Sorry for the inconvenience and please visit Support for more information.”

Why Did PUBG Ban Me?

According to the official website, Players Unknown “do not provide exact details/reasons for the ban due to security reasons.” Additionally, they “do not unban any accounts that have violated the terms and services.” So, you can PUBG account good-bye in case it gets a permanent ban. With that being said, there are various levels of bans that can range from 1 day to being permanently suspended from the gaming platform. Here are the main reasons that might get you banned:

If you are a player on PUBG and want now what things can get you banned from the platform, then continue reading.

Using a VPN for security might not get you banned from the platform, but if you use a VPN with PUBG to hide your original IP address and spoof your location to boost your rank or points, it can certainly get you banned. In some cases, PUBG players turn to a VPN to reduce their ping times; especially if their ISPs use what’s known as throttling.

Before PUBG rolled out its new security measures, several players used to virtual private network to make them appear to be located in a different region in order to boost points and win more easily. But from now on, this can get you to join those 30,000 banned accounts.

If you play on your phone, there are various cheap accessories that you can use to make winning a little bit easier. But if these accessories are not authorized by the PUBG Corp, and if they find out that you are using them, then they have every right to ban your account.

If the PUBG Corp finds that you are violating copyright laws, they can ban your account. This can include changing the file format or tweaking packet data or servers. If you do any of these, the company will ban your account forever and you will never be able to play on the platform again.

4. Taking Advantage of Glitches and Bugs

Because it is an online platform, it will always have glitches and bugs. We also know that clever players will manipulate these glitches to find an easy way to win or score more points. However, doing so can get you banned from the platform for life.

Similarly, if you find out about any other player that’s taking advantage of such glitches and vulnerabilities in the system but do not report it, you will face action.

Therefore, whenever you find out about vulnerabilities in the system, make sure to report it to the company rather than take advantage of it.

5. Being Offensive to Others

There are several ways in which you can be offensive on the PUBG platform. You can have a nickname that offends players from other countries on the basis of nationality, race, caste, creed, or color.

If your nickname contains any offensive or sexually explicit word, the company can take action against you.

In case your nickname violates any copyright, your account can be banned. If you make a friendship remarks to other players on the platform, it can also get you banned. In short, you have to make sure that you do not indulge in any offensive behavior on the platform if you want to continue playing.

6. Hacking Other Accounts or Stalking Players

Going a step further and hacking into other players’ account in order to get certain information, you are 100% likely to get banned forever. If you make other players’ information public without their consent, it can also get you banned.

Unlike many other game platforms, PUBG has no opportunity for players to make money out of it. This can be disappointing to many, the reason why some players try to manipulate the system and make some money.

If this is found out by the company, the player will be banned. If you want to earn revenue from PUBG, you have to be approved by the company first.

As long as you indulge in fair play, you can keep playing to win your chicken dinner. With the new rules of the game, it becomes harder for players to cheat and also gives genuine players a chance to get to the top.