How to unblock C More outside Sweden? C More is an online streaming service that provides live and on-demand content in the Nordic region. In this tutorial, I will show you how to use VPN to watch C-More abroad as well as change your CMore region to Sweden, Denmark, Norway, or Finland. Learn how to watch C More in UK, USA, Canada, or anywhere else in the world on PC, Mac, iOS, Android, Apple TV, Smart TV, or Chromecast.

UPDATE: Wednesday, 14th of October, 2019: We have received reports that C-More is aggressively blocking VPNs, NordVPN, PIA are confirmed to not work at the moment, ExpressVPN is working “You have to ask support about the server to use”. Please send a comment if you know about other VPN services that are confirmed to be working or not working. 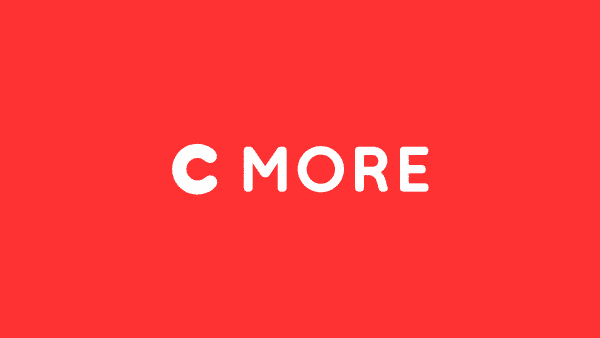 How to Watch C More outside Sweden?

How to Unblock C More Abroad with VPN?

If you attempt to watch C More outside Sweden, you get the following geo-error.

Roughly translated, this basically means that the content you are trying to watch is not available in your region. In order to bypass these geographic restrictions, you need to hide your IP address and appear online using a Swedish IP address instead. Here’s how you can use a VPN in order to watch C More abroad.

Remember what I talked about above? C More will be able to block any VPN that’s not reliable enough. If you’re working with a free VPN or a not-so-credible one, this error will appear:

It all can be managed. If you want to unblock the Danish or Norwegian version of C More, connect to a VPN server in those regions instead. Make sure that whichever VPN service you sign up with has plenty of servers in the Nordic region. ExpressVPN, for example, has VPN locations in Sweden, Denmark, Finland, as well as Norway.

Below you can find all streaming devices that support C-More.

How to Unblock and Watch C More Abroad

As a Swedish expat living overseas, it can be quite difficult to find TV programs that suit your needs. Thanks to VPN services like ExpressVPN, you can unblock all your favorite streaming channels including Cmore, Viaplay, TV4 Play, SVT, and HBO Nordic anywhere in the world.