How to unblock Telegram in Russia? The Russian government has recently decided to ban Telegram. Allegedly, the popular messenger application was being used by terrorists. As a result, Russian citizens and expats living in the Russian Federation will no longer be able to use Telegram to communicate with their friends and loved ones or get the latest news. Is it still possible to bypass the Telegram block in Russia on iPhone, iPad, or Android, nonetheless? Read the guide below to find out. 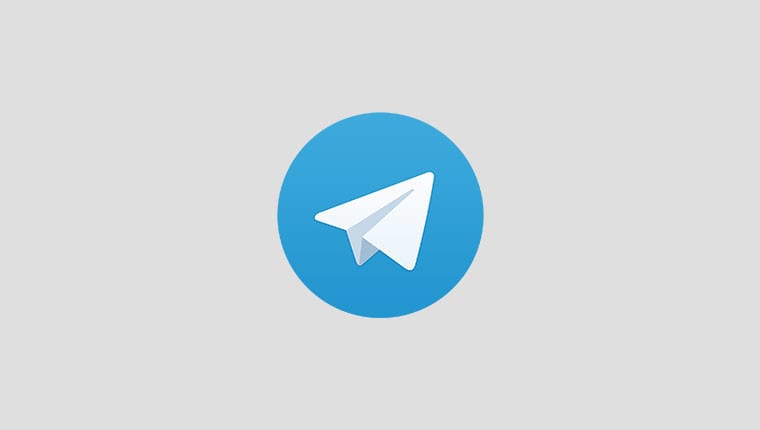 How to Unblock Telegram in Russia?

Telegram is an encrypted messaging app that features channels often used by news organizations or even government entities. According to Russian authorities, some of these private channels were being used by terrorists. Therefore, Russia decided to block Telegram altogether by banning the IP addresses the messaging app is using. Telegram users in Russia account for 7% of the total user base. That means 14 million users will no longer be able to use Telegram as their preferred messaging app. The Russian state has blocked millions of IP addresses, many of which are based on Amazon and Google’s cloud networks, in an attempt to restrict access to Telegram. Russia has also asked Google and Apple to remove the Telegram app from Google Play Store and Apple Store respectively. Whether the two tech giants will comply is yet to be seen.

How to Unblock Telegram in Russia using VPN?

As of now, Telegram is technically banned in Russia. According to Russian authorities, terrorists were using the app as a propaganda tool. That means that Telegram can no longer be used on iPhone, iPad, Android, PC, or Mac in Russian territories. Luckily, there is a workaround you can use to bypass Internet censorship and get access to all the sites and apps you’d usually be able to access back home. All you need is VPN. Regardless of where you currently reside, follow these steps to unblock Telegram in Russia.

What should be noted is that not all VPN services work in Russia. If you’re looking for the best VPN to unblock Telegram in Russia, we suggest using ExpressVPN. They offer a 30-day refund guarantee so you can always get your money back just in case things aren’t to your liking. Feel free to check our list of best VPNs for Russia in 2018.

How to Access Banned Telegram in Russia – Wrap Up

Regardless of whether the messaging app you are using is blocked or not, using VPN when chatting online is always recommended. A VPN connection grants you an extra layer of privacy and security. This means that you get to encrypt your messages twice; by the VPN server you are connected to as well as the messaging app you are using. Have you tried using any of the VPN service providers we have suggested above to unblock Telegram in Russia on iOS or Android? Did you run into any issues? Share your experience by leaving a comment below.