Netflix is finally available Saudi Arabia, Egypt, UAE, Qatar, Lebanon, Morocco, and all other Middle East countries. The news of Netflix launching in Saudi Arabia was well received not only by Saudis, but also buy the huge population of UK, Canadian, American, Australian, French, and Indian expats who work there. As things stand, Netflix Saudi Arabia does not offer a whole lot of movies and TV series to watch. Netflix, however, has made a promise that it will add more content as time goes by. The thing about Netflix is that each region contains different content. Both in terms of quality and quantity. There are two options to unblock different Netflix regions including US Netflix in Saudi Arabia. VPN or Smart DNS proxy. 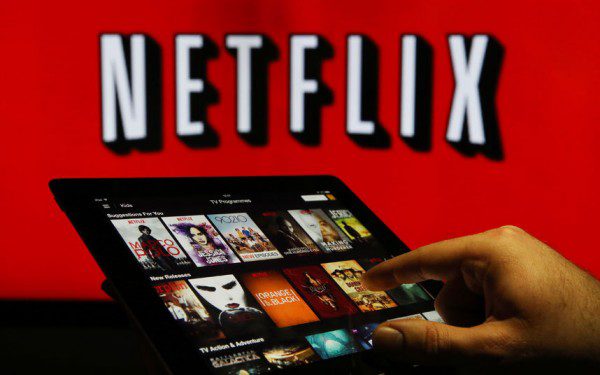 How to Watch US Netflix in Saudi Arabia with VPN

VPN allows your PC, Mac, Androd, iPhone, or iPad to appear to be located in the USA while in Saudi Arabia. VPN achieves this feat by hiding and changing your IP address. Thus, you get an American IP address. Consequently, unblock US streaming channels including US Netflix in Saudi Arabia.

Due to Internet censorship policies used by Saudi government, many Saudi citizens are already familiar with VPN. Many Saudis and foreign expats use ExpressVPN to watch US Netflix in Saudi Arabia. Here is my list of the best VPN providers to unblock American channels in Saudi Arabia.

Compared to VPN, Smart DNS is a relatively new method to unblock geoblocked content and bypass geographic restrictions. Smart DNS does not encrypt your traffic. Nor does it unblock all Netflix regions like VPN. However, Smart DNS is compatible with more streaming devices. The Netflix regions you can switch to depend on the Smart DNS service you are subscribed to.

You can unblock over 219 video-on-demand channels and websites using Unlocator. Try out Unlocator for free.

I know for certain that many Saudis and expat are successfully using Smart DNS to unblock US Netflix in Saudi Arabia. However, you might run into some issues because of proxies used by Internet Service Providers there. If you wan to stay on the safe side, use VPN to change your Netflix region to USA in Saudi Arabia.