Using VPN is a great way to bypass regional restrictions. VPN enables you to unblock US channels like Netflix, Hulu, HBO Go, or Vudu. Setting up VPN on Android, PC, Mac, iPhone, or iPad is easy and straightforward. However, to enable VPN on Smart TV, PS3, PS4, Xbox, Apple TV, Roku, Chromecast, or Amazon Fire TV, you have to configure VPN on your router instead. In this guide, learn how to configure VPN on router to get US IP address. 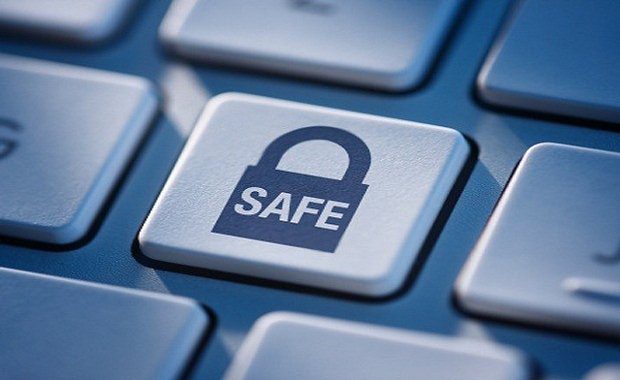 How to enable/configure US VPN IP Address on VPN Router

VPN basically enables you to change/fake your location online. Hence, access/unblock geoblocked content outside US, UK, Canada, Australia, or France. The most important step to enable VPN on your router is signing up with a VPN service. There are many VPN providers out there. Most of them offer VPN router support as well as setup guides and videos on how to configure VPN on your router. Keep in mind that not all routers are VPN compatible. Here’s a list of the best VPN providers to enable VPN on routers.

How Do I Configure VPN on My Router – VPN Router

Now that you’ve signed up with a VPN provider and have a VPN account, it’s time to setup VPN on your router. The setup process slightly differs from one router model to another. Always backup your router configuration before making any changes. You might need the backup file in case you are not able to configure VPN on your router properly. DDWRT and Tomato routers are usually the best choice for VPN configuration. Below you’ll find a list of the best routers for VPN setup.

Now that you have configured VPN on your router, you can check your IP address by going to a site like whatismyip.network. If you get an American IP address, it means that you have successfully enabled VPN on PS3, PS4, Xbox, Apple TV, Roku, Amazon Fire TV, Smart TV, Chromecast, iPad, iPhone, Android, PC, and Mac.

If enabling VPN on your router seems to complicated to you, you can use Smart DNS instead. Smart DNS also allows you to unblock geoblocked channels like Netflix, Sky Go, ABC Go, BBC iPlayer, ITV, Hulu, Showtime, and HBO. Smart DNS is compatible with all streaming devices. You can either setup Smart DNS directly on your device or router.

If you prefer Smart DNS, try out Unlocator for free. Unlocator support over 214 streaming channels. You can enable Smart DNS on your device by following Unlocator’s setup guides and video tutorials.