The U.S. American version of Netflix is surely the best and most complete. People who live outside the U.S. as expats working overseas or simply fans of US shows either get a different version of Netflix on their Roku or it’s blocked altogether, due to geographical Internet restrictions. In order to unblock the American Netflix on Roku in Canada, Germany, France, Australia, Denmark, Sweden, UK, Ireland, or anywhere else, you need to set up a VPN or Smart DNS which helps you to bypass any ISP/Netflix restrictions and change your Netflix region on Roku, Roku 2, and Roku 3 and Roku Stick through location spoofing . I will show you the methods on how to do in this simple how-to guide 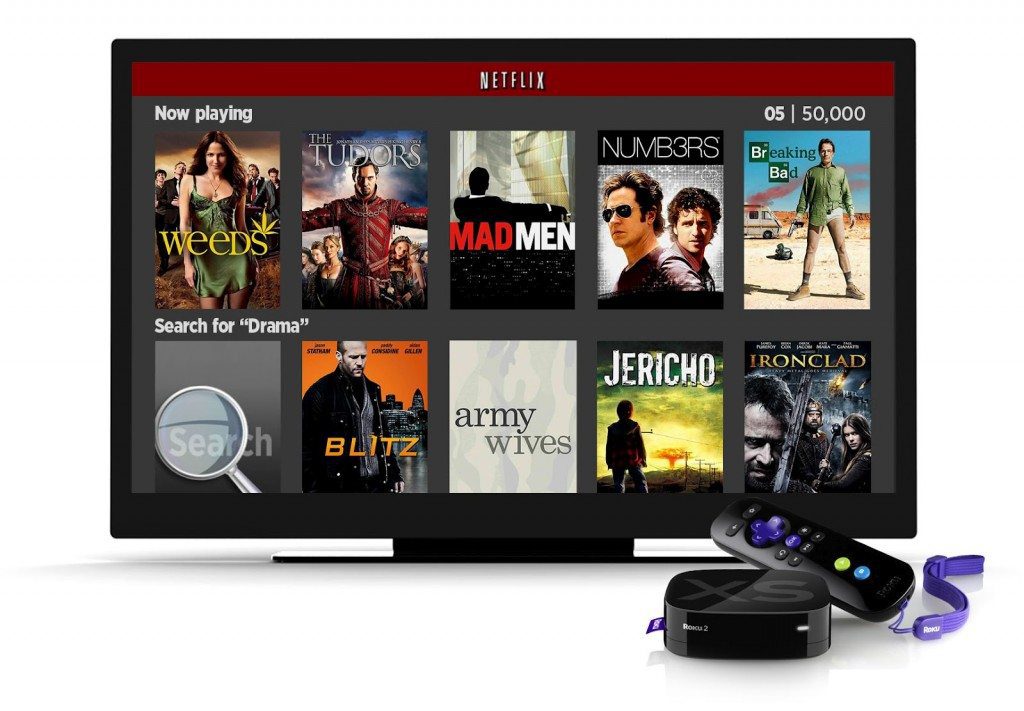 First things first. You need to create a U.S. account on Roku. To do so you’ll need to be able to fake your IP address so that it appears you’re living in the U.S. This is possible via VPN and Smart DNS.

If you have set up your Roku before, do the following:

VPN and Smart DNS are both able to unblock various channels and services that are geo-blocked see the above list for reference. As for VPN and Smart DNS, please see a description about either below. You will need one of the two for setting up your US Roku account and for streaming channels on Roku outside the USA.

How to unblock American Netflix on Roku using VPN Proxies

VPN is a virtual private network that gives you the ability to change your IP address to another country. That means that you’ll get to watch all the channels that are geo-blocked on your Roku including American Netflix. In addition to spoofing your IP address, VPN lets you do the following:

I personally do use ExpressVPN,  mainly because of their great support and vast VPN country selection. You can basically change your IP to anywhere around the world.

In order to access US channels on Roku overseas, use these VPN providers.
Last Updated Today

Alternatively, Smart DNS also allows you to change your online location in order to unblock online channels like U.S. Netflix, Hulu, Vudu, Amazon Instant Video, WWE Network. Your local IP address is unchanged so you still get to access content that is exclusive to your region as well as unblocking channels from all around the globe. Smart DNS does operate in a fashion different to VPN, see below :

I have been using Unlocator since their beta days. They are one of the most used Smart DNS providers with over 214 unlocked channels and a “free/no questions asked” one week trial.

In addition to Netflix, the following channels can also be found on Rokus :

American Channels on Roku – Unblock and Watch outside the USA

That should be it, if you still cannot get American channels on Roku outside the USA using VPN or Smart DNS proxies, please leave a comment below and I will try to help.