How to watch BBC News live outside UK? The British Broadcasting Corporation uses its channel, BBC News, to broadcast worldwide news & keep their viewers up to date on global current affairs. Unfortunately, for British expats living in Spain, USA, France, Canada, Germany or Australia, BBC News is geoblocked outside the UK. This article takes a look at the two main methods you can implement to access geo-restricted channels like BBC iPlayer overseas. 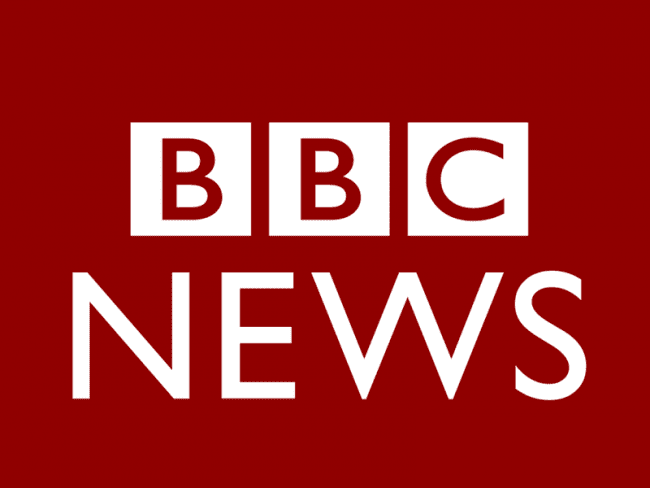 How to Watch BBC News Live Stream Outside UK

How to Stream BBC News Live Outside UK via VPN

Wherever you might be, It is now possible to stream your favorite channels through VPN. This means channels that are regionally restricted can be unblocked. As you can see, you’ll get the following message: “BBC iPlayer only works in the UK. Sorry, it’s due to rights issues.”

ExpressVPN allows you to unblock many geo-restricted channels as they have a lot of VPN servers distributed all over the UK. Here’s a little more insight on what ExpressVPN has to offer.

I’ve listed other the best VPN providers to watch BBC News outside UK below.

How to View BBC News Outside UK via Smart DNS Proxy

Another trusted method that provides access to geo-restricted channels for users outside the UK is Smart DNS. This method does not change your IP address. But it still guarantees access to channels like Netflix, Hulu and of course BBC News. I’ve listed some pros and cons of using Smart DNS that can help you decide if this is your best fit:

Most users prefer to test something out before paying for it. Bearing this opinion in mind, Unlocator offers a 7-day trial period. You will be able to unblock any of the 220 channels they support for free. Go through these setup guides/videos to configure Smart DNS proxies on your streaming device.

Either method, VPN or Smart DNS, will allow you to watch BBC News outside UK. Both also allow you to stream any other live and catchup TV on BBC iPlayer. Whether you choose Smart DNS or VPN is totally up to you.