How to watch England vs Sweden 2018 World Cup quarterfinal live streaming on PC, Mac, FireStick, Android, iOS, Roku, PS4, Xbox One, Apple TV, Roku, or Smart TV? It’s coming home, isn’t it? On Saturday, July 8th, 2018, England will take on Sweden in the FIFA World Cup quarterfinals. The game is set to take place at the Samara Arena in Russia and will kick off at 3 PM GMT. Even with the absence of Zlatan Ibrahimovic, Sweden have managed to reach the quarterfinal of the 2018 World Cup. England, on the other hand, had to win the first penalty shootout in a major football competition for over two decades against Colombia. A spot in the semifinals against either Russia or Croatia is on the line. Read the guide below for more information how to stream Sweden vs England live online in UK, Ireland, USA, Canada, Australia, and the rest of the world. 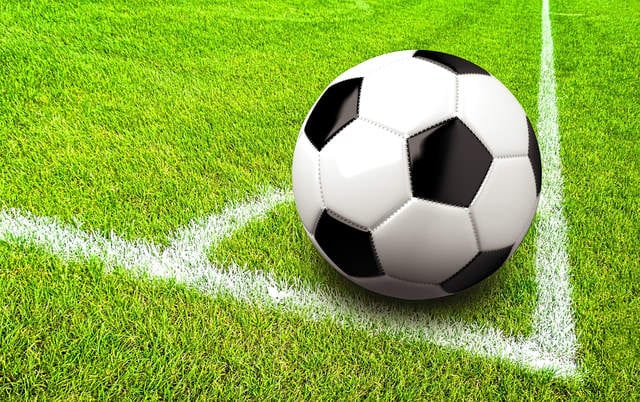 How to Watch England vs Sweden Live Stream Online?

How to Watch England vs Sweden in UK Live Online?

In the United Kingdom, BBC iPlayer has the honor of broadcasting the game live online. British residents can stream England vs Sweden in HD for free. The BBC iPlayer has apps on all major streaming devices including Amazon Fire TV, Xbox One, PS4, Roku, Apple TV 4, Smart TV, Android and iOS.

English expats spending their summer holidays outside the United Kingdom won’t be able to watch the game on BBC iPlayer though. This is due to regional restrictions. British expats living abroad have been using service like ExpressVPN to unblock UK channels overseas.

How to Stream England vs Sweden in the United States?

Americans have been watching the World Cup unfold via Fox Sports Go, FuboTV, and Telemundo. Due to the absence of the US Soccer team from this year’s competition, interest in the Russia 2018 has been somewhat lukewarm. Still, if you want to watch the quarterfinals live online, you can do so on FuboTV or Fox Sports Go. For Spanish speakers, Telemundo is the best option.

How to Watch Sweden vs England in Australia Live Online?

Aussies are perhaps still a little upset due to the fact their national team made an early exit from this year’s World Cup edition. There’s plenty of football left to be played though. In Australia, SBS on Demand and Optus Sports have been sharing World Cup broadcasting duties. SBS is free while Optus Sports cost around 15 Australian dollars a month. So, if you want to watch England take on Sweden Down Under, these two channels are where the game’s going to be.

Do you think this England has what it takes to qualify to the World Cup semifinals for the first time since 1990? Or will Sweden repeat their 1994 heroics and reach the next stage? Which nation will come out on top this Saturday? Share your predictions in the comment section below. In case you want to know which TV broadcaster is showing the game in your country, you can check out a list of all major World Cup 2018 streaming channels.