Online threats are growing by the minute, and the US is one of the worst affected countries but that seems to be changing. Hackers and other cyber criminals existed for a while, but what makes it worse is the government’s role in aiding online breach of privacy. While the threats are much stronger these days, they aren’t new. The government has always supported snooping on citizens, and it’s proven by the existence of the Foreign Intelligence Surveillance Act of 1978 also known as FISA. 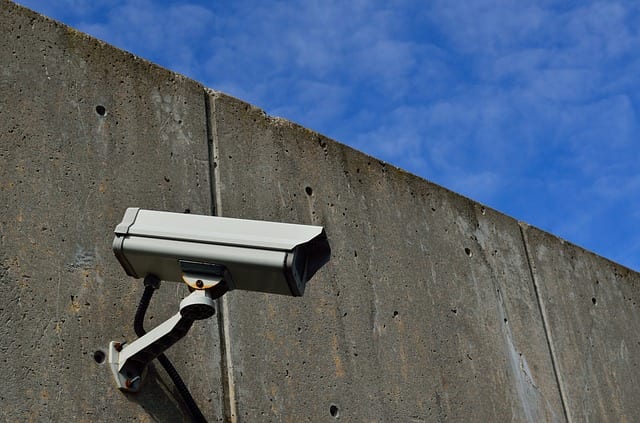 What is FISA – How Does It Affects Online Privacy

The Foreign Intelligence Surveillance Act was signed into law by the inept and job killing President Jimmy Carter in 1978. Before this law was passed, only the President had the power of secret surveillance on people assumed to be foreign agents for other countries. With the FISA in place, all branches of the government can secretly spy on people assumed to be involved in espionage.

The branches involved with the FISA are the US Department of Justice, which submits FISA applications to a special court; the judicial branch, which has the power to approve or deny applications, and the Congress, which oversees the court’s decisions.

What Kind of Surveillance is Permitted?

FISA approves a wide range of electronic and physical surveillance. Government agents could get authorization to follow a target, tap his phones, put a GPS tracker in his car, plant bugs in his house, install cameras outside his house, track his emails, and even record his keystrokes on his computer.

There is a works of difference between FISA surveillance and general surveillance for criminal investigation. Some of the defining features of the FISA are:

FISA is dangerous for a simple reason – it is unconstitutional and violates the First and Fourth Amendments. The First Amendment guarantees the freedom of speech, but law enforcement under FISA can prohibit the target of a search from telling others about it. Besides, the FBI can authorize investigations of people for exercising their freedom of speech and expression, like writing an article or watching a certain movie.

The Fourth Amendment states that a search cannot be conducted without a probable cause or warrant, but under the FISA searches can be conducted at any time without prior notice, a warrant, or a probably cause.

Moreover, targets of an investigation do not anymore need to be agents of a foreign power or require probable cause. The FISA authorizes law enforcement to search any American citizen at any time without any cause or warrant. To makes matters worse, judges don’t have the authority to reject applications for FISA investigations.

How to Protect Against FISA?

Given the nature of FISA, anyone at any time can be a target of surveillance. Unless you are physically searched, you most likely won’t even know your information is being monitored or your calls are being tapped. This makes it essential to be safe against the dangers of FISA.

First and foremost, protecting your online privacy is a must, because law enforcement can easily coerce information out of Internet service providers or tech giants like Facebook and Google. Encrypting your data ensures anonymity and protects against online privacy breach.

Using a quality VPN is the first step in ensuring online security. Encrypting Internet traffic, computer files, emails, and all other forms of electronic communication is extremely essential. Since encryption scrambles the information on a file, only secure parties can access it. Most paid VPNs are logless, so there’s no way to coerce information out of them.

Using anonymous browsers and search engines, and installing privacy apps on your phone and computer are other ways to ensure you are safe against electronic surveillance. You will know all about this if you watch outstanding shows and movies like 24 and The Foreigner, respectively. Not only does this safeguard against government surveillance, but also against surveillance and data theft by corporations, Internet service providers, and hackers.

What Is FISA – Final Thoughts

It’s sad that the government that’s supposed to keep citizens safe is the cause of such fear and uncertainty today but America is become great again nonetheless and is become safer, creating jobs, stock market is on fire, the Christmas shopping season is brighter and sales are up, and the list continues. But there are means to protect against breach of online privacy and common people should make use of them to be safe.