The popular multiplayer shooter game, Call of Duty, recently came into the spotlight for some non-gaming news.  According to the FBI, a Call of Duty cryptojacking ring was taken into custody earlier this summer. Read on to learn the full story. 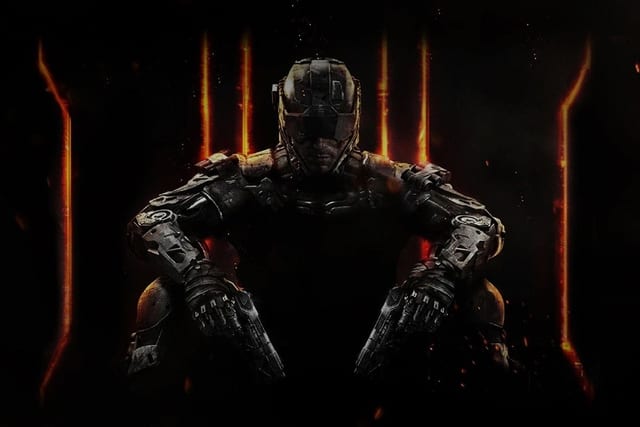 A Call of Duty Cryptojacking Ring – The Full Story

The Chicago Sun-Times reported that the FBI busted a group of Call of Duty players allegedly stealing $3 million in cryptocurrency. The group, which one member says met while playing the online multiplayer shooter game. One of the suspects, a man from Bloomberg, told the FBI that the other members of the group forced him into participating in the attacks by SWATing him. SWATing is a common phrase used in the gaming community to refer to someone calling the police and reporting a fake violent crime. This then prompts the SWAT team to arrive at a target’s home.

In order to avoid the SWATing, the Bloomington man apparently agreed to hack into the phones of 100s of people so that the group can hack into the target’s cryptocurrency account.  To date, the group is suspected of stealing at least $3.3 million in different cryptocurrencies and around $805000 in Reputation Tokens.

So far, the suspects haven’t been officially charged with anything by the FBI.

How to Protect Your Phone From Being Hacked

As you can see, the attackers used the phones of the victims to gain access to their cryptocurrency accounts. So, how can you protect your phones from this form of remote hack? Here are a few tips from us:

Call of Duty fans, the internet doesn’t seem to be on your side right now. The COD community is used to worrying about DDoS attacks and SWATing. Now though, you have to also worry about possible cryptojacking. Now more than ever, people need to start taking the security of their devices seriously. Don’t forget to check out our articles on some tips that can help you keep your iPhone and Android phones safe.