Ever since Google became a part of Alphabet Inc., it has not made its own corporate policy. However, people still call the company conglomerate Google as it’s the biggest one in the group. Because of a large number of companies in Alphabet aka Google, any illegal activity will impact the entire world. A strange thing about Google censorship is the people who want to know about it also use Google to find out. Apart from its search engine, Google has control over YouTube, which is the biggest video streaming service worldwide. As many know, YouTube has constantly changed its policies and even compelled other companies and advertisers to adopt highly political and partisan policies. 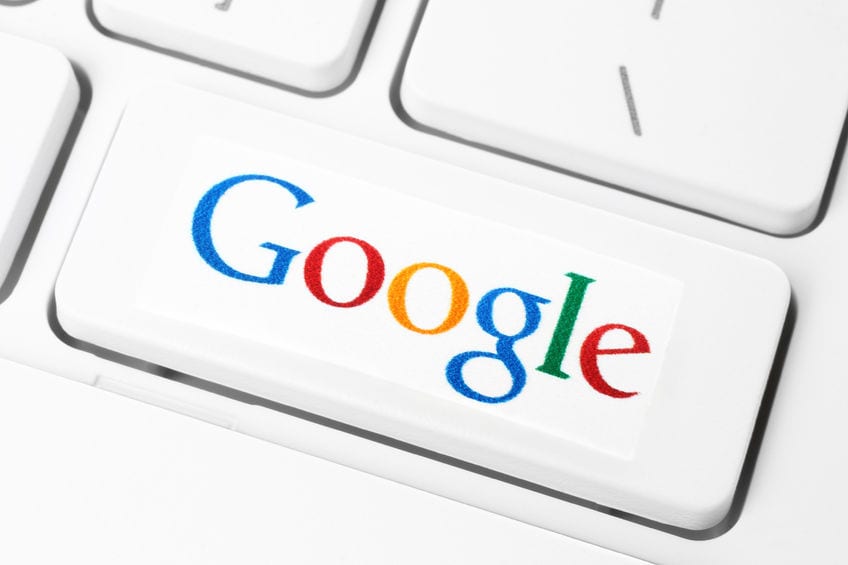 All About Google Censorship and How It Affects You

While Google censorship is based on the native laws of the country, it is not so easy to find out which specific laws are being applied and where. Despite laws being easily accessed, mostly by a Google Search, getting the precise directives is rather hard.

However, if you use a VPN, it becomes considerably easier to find out the exact orders issued by the government. This is so because a VPN will route your search through servers in other countries. This will allows you to access blocked content or data without putting yourself at risk.

While Google is subject to government laws, it is also subject to its internal laws as set by Alphabet Inc. There have been several occasions when some policy has prevented the use of particular words or phrases.

A major part of the censorship imposed by Google comes through YouTube’s complicated policies. These are not even available to the public. However, video creators are supposed to read the Terms of Services. These terms strictly impose policies which cannot be breached. In case they are broken, the punishment can range from demonetization to outright channel deletion.

Google says this is because video contents clashing with advertisers’ agendas. However, videos that get demonetized are subjected to this because of political and not economic reasons.

While no country has an absolutely free internet, some like Iceland and Estonia have pretty liberal policies. On the other hand, several countries impose massive restrictions on internet use and often persecute people in violation of state-imposed norms. Some of these persecutions are actually direct violations of human rights.

Many countries like Syria, PRC, Cuba, and others impose a large number of restrictions on users. As such, the internet facilities available in those countries do not have any value. However, using a VPN can open up the internet immensely. Most regular internet users in opposed nations use VPNs to freely access the internet and also communicate with others through social media.

The US is definitely one of the more liberal countries in terms of internet censorship. However, Google is still not free from restrictions imposed by its own parent company. In particular, Google has crafted a policy based on the DMCA (Digital Millennium Censorship Act). According to the policy, any content creator served bona fides will have their content removed immediately from all Google platforms.

China is well known for being one of the most restrictive countries when it comes to a free internet. China also has the biggest population in the entire world. Naturally, Google would like to tap into this market and so it has agreed to work according to the government restrictions. Under this agreement, a large chunk of the content available via Google such as political information, historical fact etc. will be unavailable. This will be subject to the preferences of the ruling party in China.

According to a new set of laws called Right To Be Forgotten, the EU officially rolled out Article 12 of the Directive 95/46/EC. According to this law, any content about any user that they want to be removed must be deleted with immediate effect by Google.

While this is not so openly a censorship attempt, a considerable portion of the data removal request came from public figures, criminals, and politicians. In one particular case, a medical professional requested deletion of nearly 50 URLs that detailed his medical malpractice. Google had to comply with this request.

Despite France and Germany being a part of the EU, they impose some additional restrictions on certain types of content. These restrictions are integral to the existing laws and govern what Google can and can’t show.

In particular, there are very strict restrictions on hate speech. Sometimes, even if the words do not directly represent hate, they can be removed provided they link with an extremist political ideology. In both of these countries, any content that represents racism, religious fundamentalism etc. is promptly removed.

How Can You Avoid Google Censorship?

Since censorship is a popular tool every government uses to control speech and thought, most people have to work with them. The best way to bring about change would be to influence future policies. However, this needs a lot of effort and revolutionary courses of actions. This can even result in dire consequences. So, the easier and more immediate way is to simply use a good VPN in order to bypass Internet censorship.

All About Google Censorship – Conclusion

Censorship is not really something new in the world. It has been used for a long time by governments to control thought and ensure obedience. It would not be sensible to expect the government to give up on it. Since it is a very effective tool for maintaining order, its wide use should be expected in the foreseeable future.

Google might be an international company but it cannot defy the rules of the country it is providing services in. Moreover, it is not likely that Google is really concerned about the ethics of providing services as long as it can turn a profit. It is ultimately up to users to make use of trustworthy VPN service providers. And if you want to avoid Google altogether, here are some search engines you might want to try.