How to watch CBC in USA, UK, Australia, or anywhere else abroad?
CBC is a Canadian TV and Radio broadcaster which has developed a number of dedicated streaming apps in addition to CBC Player for online viewing. Because of licensing issues, CBC is not allowed to stream its services outside Canada. As a result, Canadian expats living, studying, or working abroad in USA or UK, unfortunately, cannot watch CBC. CBC will check your current location by looking up your IP address and block you from streaming its services if you’re located outside Canada. Luckily, there are two ways that will help you trick CBC into thinking you are accessing it from inside Canada: VPN and Smart DNS proxies. 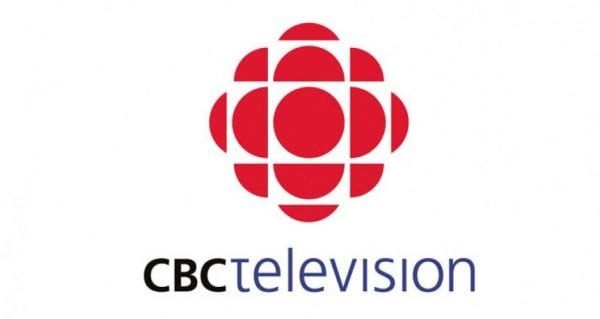 How to Watch CBC outside Canada – VPN & DNS Proxy

VPN, short for Virtual Private Network, will allow you to change your local IP address and obtain a Canadian IP address. Thereby, you will be able to access CBC and its apps even though you live outside Canada. VPN has more benefits:

If the device you want to watch CBC on does not have a VPN client, you need to set up your VPN enabled router.

A good VPN provider, like ExpressVPN, has dedicated apps for a range of devices such as PC, Mac, iPhone, iPad, and Android devices. Additionally, ExpressVPN boasts a list of around 300 servers around the world ensuring fast internet speeds.

How to unlock CBC outside Canada using Smart DNS proxies

Smart DNS proxies, unlike VPN, will only re-channel relevant bits of your internet traffic ensuring no internet speed loss in the process. Additionally, Smart DNS allows you to bypass geographic restrictions and grants you access to CBC outside Canada. Smart DNS has even more to offer:

The only disadvantage is that Smart DNS does not work if your ISP uses Transparent proxies or DNS hijacking.

Proper Smart DNS providers such as Unlocator can grant you access to approximately 214 unblocked streaming services from all over the world, 24/7 support, and extensive and easy to follow videos and guides to help you out with the installations.

Whether you are a Canadian expat living in USA, UK, Mexico, France, Panama, Belize, Dubai, Ecuador, Australia, Barbados, or the Dominican Republic, VPN and Smart DNS proxies will enable you to stream CBC through apps on:

You can also stream your favorite CBC shows and series via the CBC Player which works on most internet browsers.

After taking a look at the pros and cons of Smart DNS and VPN, you should be able to decide which of these two tools best fulfills your online streaming needs. In case, you’re still undecided on what’s right for you, please add a comment below so that we can assist you further.