How to download and install Kodi on Xbox One? Kodi 18 Leia has been officially launched on the Xbox One. That means that XBMC enthusiasts can now watch movies, TV shows, and live channels on their Xbox One devices. Setting up Kodi on Xbox is pretty easy as well. Simply follow the instructions below to install Kodi 18.0 Alpha1 on your Xbox One gaming console. 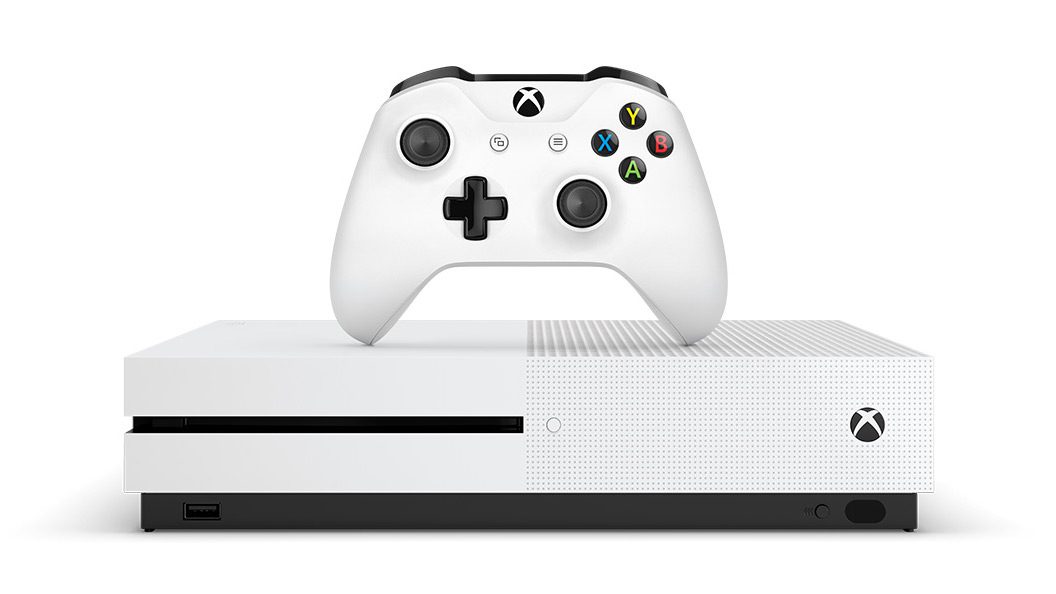 How to Install Kodi on Xbox One?

How to Install Kodi on Xbox One

Install Kodi on Xbox One does not differ much from setting up any other application on the popular gaming platform. The latest Kodi Kodi 18.0 Alpha1 version is being rolled out on a region-by-region basis. If you cannot find Kodi in the Xbox One Store yet, simply follow these steps to change your Xbox One region. Here’s how to install Kodi on Xbox One:

How to Install Kodi Video Addons on Xbox One

Now that you have installed Kodi on your Xbox One, it’s time to add your first video plugin to it. The official Kodi add-on repository has plenty of video addons you should try out. Follow these steps to install Kodi addons on Xbox One:

Kodi addons such as UFC Fight Pass, BBC iPlayer, ITV, Netflix, and USTVNow are geo-restricted. That means you can only access them in certain countries. To bypass these geoblocks, you need to spoof your online location. VPN allows you to do just that. Here are some of the features you get when using VPN with Kodi.

From personal experience, ExpressVPN is the best VPN service you can use with Kodi. They have optimized their VPN apps to work better with Kodi add-ons and have a no-logs policy. Check out our reviewed list of the best Kodi VPNs in 2018.

How to Install Kodi on Xbox One – Final Thoughts

The arrival of Kodi to Microsoft’s Xbox One is great news for gamers who wish to add an excellent multimedia platforms to their gaming console. Have you tried the Kodi app on your Xbox device yet? What do you think of it? Share your thoughts below.