Nintendo Switch is not new on the market, but the latest VoD additions make it very appealing to own as a gaming/streaming device. First, it was Hulu, then came Youtube. The gaming console will add Netflix to its services in the upcoming future. However, such platforms might be limited if you reside outside certain regions, particularly, the US. Therefore, a VPN is recommended in order to access Nintendo Switch’s full potential. This guide is to help you do exactly that. 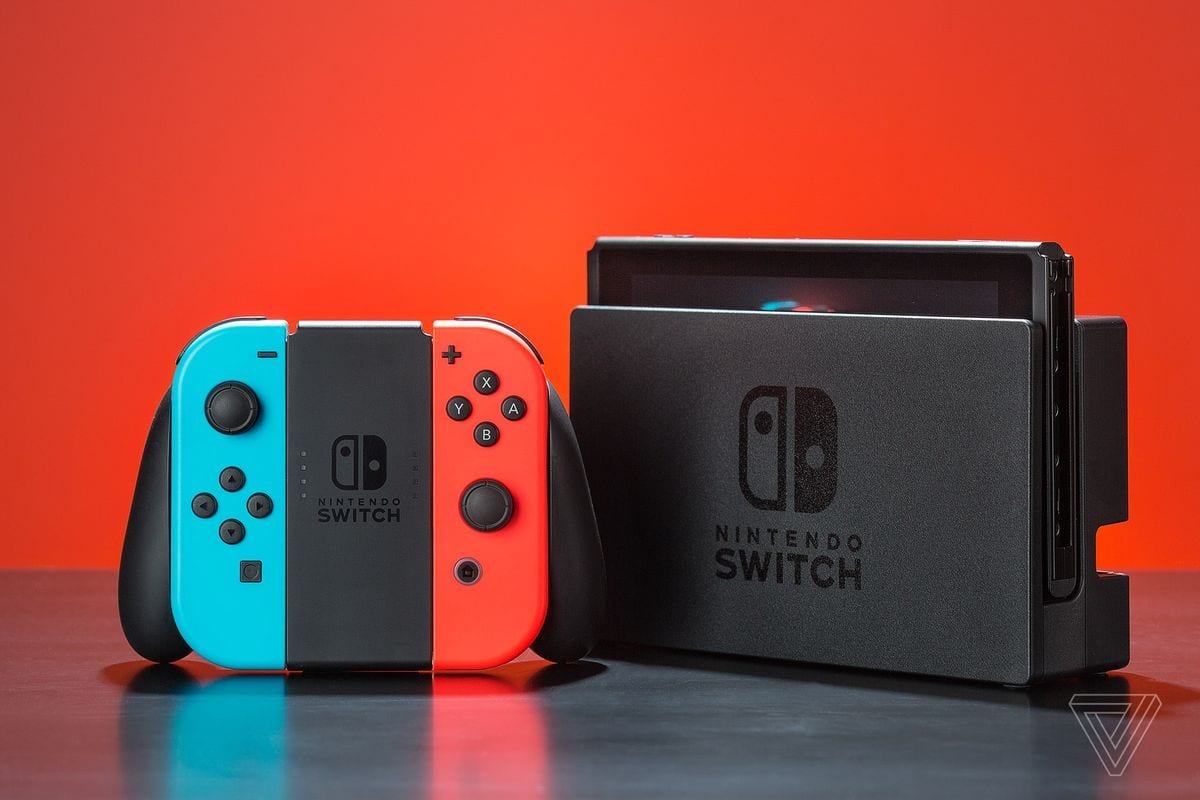 How to Install VPN on Nintendo Switch

How to Install VPN on Nintendo Switch

The problem with having a Nintendo Switch varies depending on the country you live in. Having an account doesn’t cut it when it comes to all the games you want. Some titles might be unavailable due to regional restrictions, which means you won’t be able to play them outside their original regions. Luckily, this can be achieved via the use of a VPN. However, the Switch platform is not natively compatible with VPN clients. So, what can you do in such a situation?

A. Set Up VPN on Router

Setting up a VPN on your router doesn’t come any easier. You don’t have to be tech-savvy to navigate through the whole process. All you have to do is follow this guide and you’ll be able to share a VPN connection through all popularly branded routers like ASUS, Linksys and TP-Link in no time.

The best thing about this is that you get to share a VPN connection with every device available at home. You don’t have to worry about the limited simultaneous connections a provider offers you. Some of the most reputable VPNs offer a fair number of connections under one subscription. However, it might not be enough. So, installing a VPN on your router is your best option for a Nintendo Switch and any other device at home.

If you feel that sharing a VPN connection through your router is quite a hassle, then I recommend sharing the network straight from your PC or Mac. It’s a really simple process and the benefits are grand.

Just like a router’s job, sharing a connection via your PC/Mac will secure all the devices available at home. So, for users who think that installing a VPN on a router is a bit hard for their technology comprehension, then this is a perfect method for an alternative.

C. Set Up Smart DNS on Your Nintendo Switch

Other internet users prefer the use of Smart DNS to alter their geographic location. In fact, streamers all around the world would love to keep their local channels intact and operating while accessing geo-blocked content.

Unlike VPN, Smart DNS doesn’t change your IP address. It only tampers with the parts in the URLs that showcase your current whereabouts. Therefore, while accessing geo-restricted material, you still get to use your local content and work at the same speed due to a non-encrypted network. Before we begin, take a look at the top VPN providers that offer Smart DNS services with their subscription:

With that said, here’s how you set up Smart DNS on Nintendo Switch.

VPN for Nintendo Switch – Why?

Upon release, Nintendo Switch was limited to gaming only. Two of the most popular games to ever hit the console is the Pokemon’s blockbusters, Let’s Go Evee and Let’s Go Pikachu. However, a while ago, Nintendo confirmed that it’ll be adding VoD applications to its e-Store in the near future and that’s exactly what we got. Youtube and Hulu are now available on the gaming platform. What’s even better than that is the fact that you can channel your Switch’s screen to a larger TV for better viewing.

Unfortunately, the likes of Hulu are only available in the United States. But since you already know how to install a VPN on your Nintendo Switch, that that won’t be a problem anymore. All you need to do is connect to a server based in the region where the channel is available. Take Hulu for instance, a server in the United States is required. Once you connect, you’ll receive an American IP address and have full access to the streaming service regardless of where you might be.

In addition, after the official launch of Nintendo Switch Online, you get to use multiplayer features that put you up against other users around the world. A VPN comes in handy here as your ISP tends to throttle your connection a lot. But when you’re connected, you’ll avoid that and get rid of any latency problems that may occur. Not to mention that you can pick servers with a better ping for a faster gaming experience. Now, check out these top VPNs for Nintendo Switch in the table below.

How to Set Up VPN on Nintendo Switch – Final Thoughts

The Nintendo Switch console is a great device for the new tech age. I get that you need a couple of tech-savvy workarounds to navigate through the blocks and limitations, but it’s all worth it in the end. Imagine having to play your favorite games wherever you are without geo-location errors. Not only that but a streaming service like Hulu and a future-ish Netflix release on your Nintendo. How cool is that? You have the ways now, it’s time for the will. Get yourself a VPN and enjoy Nintendo Switch to its fullest.