You can make it happen or watch it happen. Actually, you can do both. You can unblock NBA streaming channels and watch them no matter where you are. Do you want to keep up with your favorite fantasy stars? Do you want to watch out-of-market NBA games? Then as an Amazon Fire TV Stick owner, you would be happy to know that the Firestick hosts channels and services that stream the NBA games. 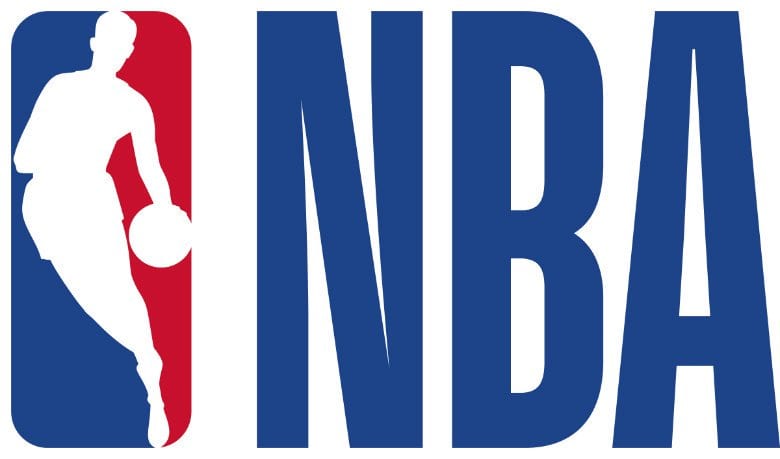 How to watch NBA on FireStick

Despite the great options out there for catching all NBA games this season, most of these services are geo-blocked outside the USA. This means that NBA fans across the globe have to use a VPN to access them. Here are some of the best channels we’ve found for streaming NBA on your Firestick.

How to Watch NBA on FireStick Using a VPN

Nowadays, it has become easier to watch NBA basketball without subscribing to cable. There is no shortage of streaming channels that broadcast the NBA games live online. However, most of these channels require a VPN to be accessed from outside the US. A VPN secures your online identity and offers you an opportunity to access blocked content from anywhere. It connects your device to one of its servers located in the country of your choice. Consequently, you gain the IP address of that country and get to access the content of that country from anywhere in the world. All this is achieved through encryption and tunneling protocols utilized by a VPN. Here’s how you get to watch NBA on Firestick using a VPN:

Watch your favorite basketball players play like champions and score big with a VPN like ExpressVPN. This provider will grant you a smooth unblocking experience. It never fails to deliver quality services and carry out strong performances. Additionally, you get a 30-day money-back guarantee and excellent customer service. However, if you do want to check different VPN service providers, check the table below.

Channels Streaming the NBA on FireStick

Basketball fans are well served on the web as there are many ways in which they can watch the NBA games. Never mind your cable subscription as there are plenty of options out there for cord cutters who still want to enjoy watching NBA games. The Firestick contributes to achieving that goal. Here’s a quick overview for those who ditched cable and are willing to delve into the world of affordable streaming services. Read this to know which is the best VPN you can use to with your Firestick.

Your team, your game, your NBA. Never miss a moment with the official NBA app. Stay tuned with the latest highlights, scores, stats, and news with the official app of the National Basketball Association. NBA League Pass has changed the sport of basketball as we know it. For 28.99$ per month, you get more ways to follow live games than ever before. In case you currently live in the United States, you have to mask your location in order to get around NBA blackouts and watch your favorite basketball team live online.

For 20$ per month, Sling TV’s Orange Package gets you to access to the ESPN network of channels and TNT. You can also purchase ABC and NBA TV through Sling TV on the side. If you only care about basketball or you just like the convenience of paying month-by-month, then SlingTV is probably a great choice.

PlayStation Vue’s package gets you ESPN, ESPN2, TNT, and ABC. With PlayStation Vue’s 40$ subscription, you get ABC within the app without having to plug into WatchESPN. If you upgrade to the $45 Core package, you get access to NBA TV as well.

Hulu has recently added a live TV streaming package that includes ESPN, ESPN2, ABC, and TNT for $40 per month. This package also has access to on-demand TV shows and films that Hulu is best known for NBA TV.

Stream Live TV & Sports on any device anytime, anywhere. Watch and DVR the channels you love without contracts or commitments. Not only does fuboTV have the NFL, NBA, and MLB, but you can also watch NHL, NASCAR, golf, boxing, MMA, and more. The official monthly price for Fubo Premier is dropping to $39.99 from the previously announced price of $49.99 per month.

With nothing but a streaming device and an internet connection, you can watch the NBA games from anywhere around the world using your FireStick. Hopefully, this list of different ways to watch the NBA online will help you keep your eye on the ball regardless of your location. Do you have other ways of watching the game? Do you have any tweaks you think we should know about? Let us know in the comments below.