Big news has emerged in the last couple of days. TVAddons is back online. Kodi’s most famous third-party repository has returned under a new domain. After TVAddons mysteriously shut down several weeks ago, it is now online again although under a new domain. Instead of TVAddons.ag, the site’s owner is now using TVAddons.co. It appears that several Canadian companies are suing TVAddons for the alleged unlawful distribution of Kodi software add-ons. More on this matter below. 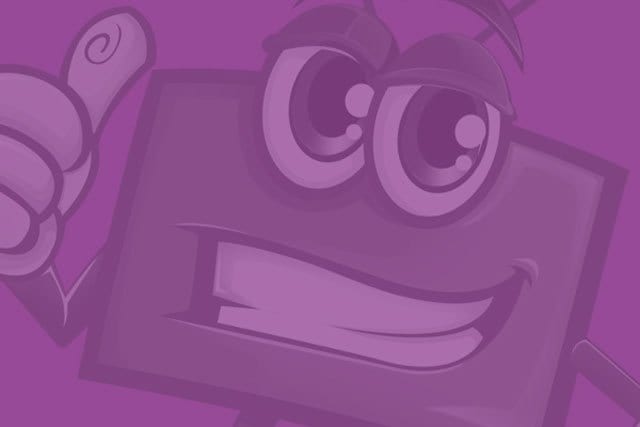 TVAddons is Back – Fusion Returns

TVAddons went offline back in June. Nobody truly knew the real reason behind the sudden disappearance, but there was lots of speculation that an American lawsuit was the main factor behind the shutdown. Now, almost two months later, the truth is finally revealed. According to TorrentFreak, the shutdown of TVAddons had nothing to do with the US action and everything to do with a separate lawsuit filed in Canada. A total of 18 major add-ons are detailed in the complaint including 1Channel, Exodus, Phoenix, Stream All The Sources, SportsDevil, cCloudTV and Alluc, to name a few. The Canadian companies behind the new lawsuit are Bell Canada, Bell ExpressVu, Bell Media, Videotron, Groupe TVA, Rogers Communications and Rogers Media.

Adam Lackman, the owner of TVAddons told TorrentFreak that he has no choice but to fight the telecom companies since not doing so would result in a loss by default judgment. In the hope of getting financial support, he has launched a fundraiser campaign as well as a new version of the site which you can visit TVAddons.co.

What Does This Mean to Kodi Users Who Use Fusion?

The legal complaint claims that “Approximately 40 million unique users located around the world are actively using Infringing Addons hosted by TVAddons every month, and approximately 900,000 Canadian households use Infringing Add-ons to access television content. The amount of users of Infringing add-ons hosted TVAddons is constantly increasing.”

Exactly how the Canadian companies came up with these numbers isn’t really known. However, we can safely assume that they and others are constantly monitoring Kodi users who are using unofficial addons to watch ‘pirated’ movies, TV shows, and live streams on their FireStick, PC, Mac, and Android devices.

The Canadian lawsuit also claims that TVAddons communicated copyrighted TV shows including Game of Thrones, Prison Break, The Big Bang Theory, America’s Got Talent, Keeping Up With The Kardashians and many others to the public in breach of copyright.

How to Stay on the Safe Side When Using Third-Party Addons?

It is extremely important to use a VPN whenever you are streaming content on Kodi. That way, you can hide your real IP address and prevent ISPs as wells as copyright trolls from spying on what you are doing online. All your Internet traffic will be safely encrypted once you’re connected to a VPN server. Here’s what you need to do.

ExpressVPN are the best Kodi VPN service you can use to stream content from unofficial addons on Kodi anonymously. This is mainly because their VPN apps are optimized to work with Kodi. You could, however, also sign up with other VPN providers as well.

How to Install The New Fusion Repository

In case you want to install the new Fusion repo on Kodi 17.3 Krypton, follow these steps.

TVAddons is Back – Final Thoughts

Compared to thousands of third-party addons, only a handful of plugins are included in the new TVAddons repository. You can take a look by following the installation guide above. But remember not to take any unnecessary risks. Always connect to a VPN server before using Kodi.