How to unblock WhatsApp Video Calling or voice calling in Saudi Arabia? As is the case in the United Arab Emirates, citizens of Saudi Arabia are banned from making voice and video calls using applications like WhatsApp on their Android, iPhone, or iPad devices “for security reasons”. Whether these policies will change in the near future is yet to be seen. However, there’s a workaround you can use at the moment in case you want to unblock WhatsApp video calling in Saudi Arabia and get in order to get in touch with your friends, family, or loved ones. 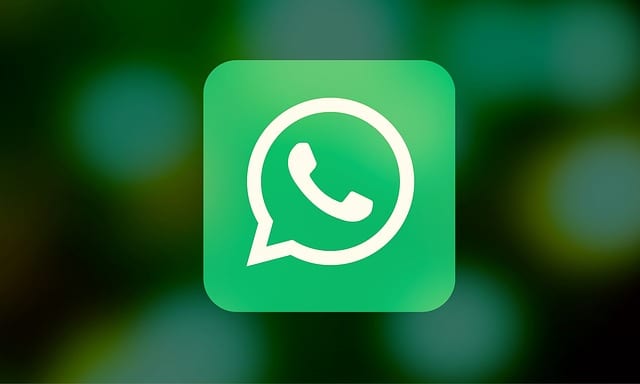 How to Unblock Whatsapp Video Calling in Saudi Arabia?

How to Unblock WhatsApp Video Calling in Saudi Arabia with VPN?

A virtual private network, commonly referred to as VPN, allows users to use the web anonymously. By connecting to a VPN server, you can hide your real IP address and encrypt all of your Internet traffic as well. A VPN will also help you unblock websites and apps that would normally not be available in your current location. Follow these steps listed below in order to unblock WhatsApp, Skype, Viber or any other VoIP app in Saudi Arabia:

What should be noted is that not all VPN services work in Saudi Arabia. If you’re looking for the best VPN to unblock WhatsApp or other VoIP services in Saudi Arabia, we suggest using ExpressVPN. They offer a 30-day refund guarantee so you can always get your money back just in case things aren’t to your liking. Feel free to check our list of best VPNs for Saudi Arabia in 2018.

How to Use WhatsApp, Skype and Other VoIP Service in Saudi Arabia?

Using VPN on your PC, Mac, Android, iPhone, or iPad in Saudi Arabia has various benefits that aren’t limited to unblocking WhatsApp, Viber, Skype and the likes. VPN enables you to encrypt your Internet traffic, add an extra layer of security and privacy to your browsing activities, as well as hide your IP address. You could unblock geoblocked websites and apps from USA, UK, Australia and the rest of the world as well. Have you tried using VPN in Saudi Arabia? How did go? Let us know by dropping a comment below.