It sounds a little odd but it’s better you don’t use a VPN, rather than using the wrong one. The consequences could be dangerous. 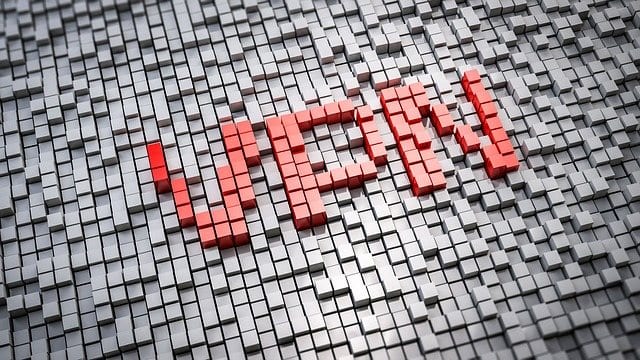 When most of us speak of cybersecurity, we tend to think that we’re doing it all according to the book and maintaining our security at the highest levels. What we don’t realize is that there could still be a chance of our exposing ourselves to a huge amount of risk.

In other words, using the incorrect VPN could simply throw your cybersecurity/data protection badly out of gear than not using a protection plan at all. Your company and you could simply end up in the doldrums if you haven’t done your due diligence on the issue.

Most Common Mistakes Regarding Online Security

Even though the majority of people understand that ignoring online risks is foolish, they often end up neglecting their security actually.

They usually have a fundamental security system going but again fail to upgrade their necessary software, choose a reliable VPN provider, set up the appropriate firewalls, and secure the access to their respective networks.

This undoubtedly leads to creating open holes in your cybersecurity system. Malware and hackers can have a field day while you end up at the wrong side of the pole.

Others may implement security measures but don’t keep sufficient data backup plans. Then there are those who overlook risks associated with cloud-based services that come without protection or use public Wi-Fi that’s devoid of encryption.

So if you fall in any of the aforementioned categories, you’re actually setting yourself up for trouble. What’s more, your organization could face much more severe flak and end up with irreparable damage.

The crux of the matter, however, is that an organization or individual may choose a VPN in good faith; with the belief that a foolproof encryption process has been put in place to diligently and safely protect their online security and data. But what if the data gets exposed to greater risks if a shady VPN services provider is being used?

All VPNs aren’t created equal. That’s why selecting a VPN service provider without vetting it carefully could lead to disaster.

You could simply open your doors to hackers or download malware accidentally in the process. Therefore, the four following critical protocols need to be observed and complied with to choose the right VPN provider:

Dangers of Using the Wrong VPN

Every online security measure and data protection system isn’t on par with others. While doing nothing amounts to inviting terrible risks, using the wrong protection, on the other hand, may still be worse. You end up opening the proverbial and infamous Pandora’s Box and this certainly won’t work to your benefit.

Always do your homework before signing up with a VPN service provider. Just because some VPNs advertise themselves as free doesn’t mean you should give them a go. As with everything else in life, you get what you pay for.