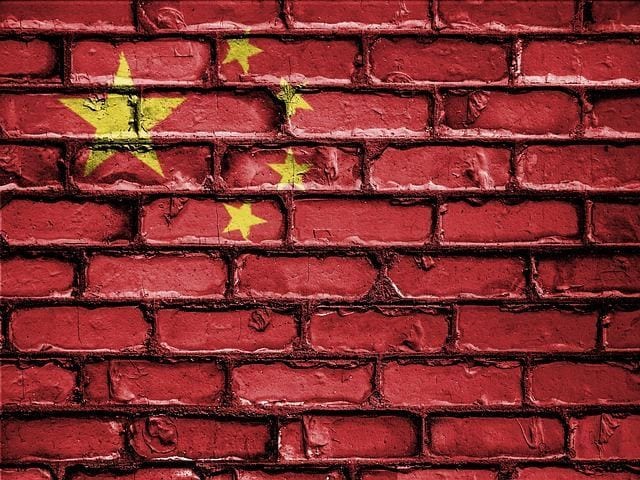 Why Your VPN Might Not be Connecting in China

VPN Has Become the Norm

However, times have changed and even the regular internet user now requires stronger security solution; only using an anti-virus program is no longer enough.

While virtual private networks cannot protect against malware, they provide a host of other security solutions that are highly essential today for the internet user.

Virtual private networks can hide your actual IP address and make your location look different from what it really is.

They can also anonymize your web presence and prevent anyone other than you from viewing your online activities. With the rising number and frequency of internet threats, people are always looking out for software programs that will provide them with better security.

However, some features of a VPN don’t go down well with the governments of several nations. Such countries have either banned the use of virtual private networks or imposed severe restrictions.

China, Russia, Turkey, and Iran are some of the nations where the use of VPN is banned. Major VPN providers are able to function in these countries. However, it isn’t uncommon to have connectivity issues quite often.

Recently, Chinese netizens that use VPNs experienced connectivity issues when trying to use the application. The first impulse was to think that this was a technical issue, but it wasn’t actually.

China is known to be highly guarding of their country’s data, including what comes in and what goes out.

The Chinese government is always keeping track of everyone, and it isn’t surprising to the people of the country that they have no privacy.

Over the last couple of years, China has banned several VPNs. It has even put people selling or promoting VPNs behind bars. Some VPNs still work in China. However, they suffer from connectivity issues frequently.

The Chinese government believes that people use VPNs to anonymously send across the web data that could put the country in danger. They therefore deliberately cause connectivity issues in the existing VPNs in the country on certain days when there are important political events taking place in the country.

When Did All Begin?

That is what happened recently when several parts of China experienced slow connectivity with their virtual private networks around the time when two important events were taking place– Chinese People’s Political Consultative Conference (CPPCC) and the National People’s Congress (NPC).

At first, people believed that the connectivity problems were merely technical. They soon found out that the Chinese government had used blocking techniques to halt VPNs.

If you’re in China and that’s the reason why your VPN won’t connect, there’s not much you can do except wait it out. Using a VPN in China is anyway complicated enough.

Before any major event in China VPN services as well as other internet-based services are heavily blocked or slowed down.

Those not used to such blockages will naturally assume that something is wrong with the technical faculties of the VPN provider.

However, those familiar with such connectivity issues will be aware that it’s because of some important political event taking place in the country; a time when the government does not want any leak of information outside the country through anonymous means.

There have been several times when VPN providers in China have sent out notices to their customers letting them know that they will face connectivity issues because of some political or business conference taking place in the country.

People in China are used to living with such issues. They know that the use of virtual private networks is extremely difficult in the country. Even VPN providers that are currently functioning in China may be blocked at any time and if you cannot a stellar show like House of Cards or Narcos or a fantastic movie such as Blackhat or Sicario then you know you are in the wrong country.

This is a constant tussle between the government, VPN providers and users. These users do not want to stick to only Chinese services. They want to explore the websites and applications that are available to the rest of the world.

Using a VPN in China

There are millions of people in China that use a VPN to get access to their favorite applications or websites, or in order to go anonymous and get some privacy online.

However, rumor has it that VPNs aren’t safe from being tracked. The Chinese government has innovative tools that allow them to get user logs of those using virtual private networks. VPN servers also get blocked repeatedly, and providers have to try new ways to survive in China.

In simple words, using a VPN in China the way it is used everywhere else is impossible. You must be aware that even with a VPN, you are being tracked.

Even if you are able to use a VPN in China, don’t be surprised if you face connectivity issues all the time. China makes it hard for everyone to access uncensored internet. If there are important events taking place, then be prepared to face unending struggle with the internet.