How to stream Spanish channels and TV shows outside Spain? Spanish is one of the world’s most-spoken languages. Citizens all over Europe, Mexico, South America, USA, and other regions all speak the Spanish language. Spanish expats also love traveling the globe to USA, UK, Australia and other countries. Unfortunately for them, channels like Teledeporte, Mitele, and Atres Player are all geoblocked. That means that popular To bypass these regional restrictions and watch the best Telenovelas around the world, you need to spoof you location. There are two tools that you can use to achieve that purpose. In this guide, I will show you how to use VPN or Smart DNS proxies to watch Spanish TV outside Spain on your Android, iPhone, iPad, PC, Mac, FireStick, Roku, Chromecast, PS4, or Xbox. 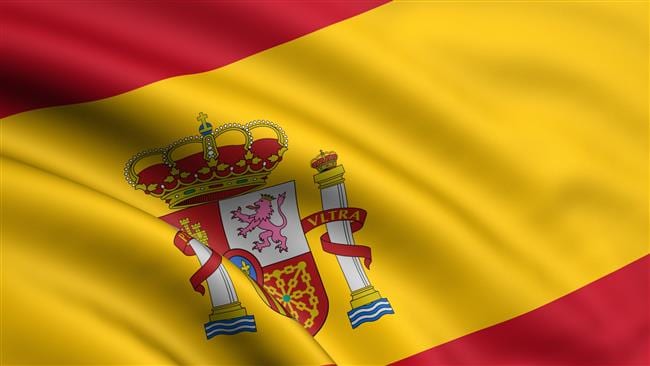 How to Watch Spanish TV outside Spain?

How to Watch Spanish TV outside Spain with VPN

All Spanish channels are geo-restricted overseas. They basically use your IP address to determine your location. Any visitor using an IP that doesn’t originate from Spain will be banned from watching live or on-demand content. This fact, however, can also play in your favor. You can hide your real IP address and appear to be browsing the web by getting a Spanish IP address using a VPN app. It doesn’t matter where you currently reside. Here’s how you can stream Spanish TV anywhere in the world with the help of VPN.

While I do recommend using ExpressVPN to watch Spanish TV outside abroad, mainly due to their 30-day refund guarantee, you can also use other VPN services such as the ones in the table below. The best thing about using VPN to watch Spanish TV overseas is that you get to stream your favorite TV shows and channels via official Spanish websites and apps in HD.

How to Stream Spanish TV outside Spain with Smart DNS Proxies

Smart DNS is another tool you can use to spoof your location online. Unlike VPN, you don’t get a new IP address once you have configured Smart DNS on your streaming device. Your Internet traffic will only be partially redirected. While you get to unblock any Spanish website you want with VPN, the Spanish channels you get to access abroad with Smart DNS depend on which Smart DNS proxy service you are using. If you do prefer using Smart DNS to watch your favorite Spanish TV channels anywhere in the world, follow these steps.

You don’t need to use a credit card to sign up with Unlocator. They do support unblocking Atres Plater, RTVE, Mitele and Zattoo Spain.

How to Watch Spanish TV outside Spain – Final Thoughts

Whether you are a Spanish expat living abroad, love those never-ending telenovelas, or simply want to learn the Spanish language, watching the channels listed above is a must. Thanks to tools such as ExpressVPN and other top VPNs for Spain, you can break the geoblocks that prevent you from streaming your favorite TV shows around the world.