Rai TV is the national Italian broadcasting network. Rai TV offers free live and on-demand streaming of its 12 channels online. If you are an Italian expat living in UK, Spain, France, USA, Germany, or Australia, you cannot watch Rai TV online due to regional restrictions. There are to methods which allow you to bypass geographical limitations and unblock Rai TV outside Italy: Smart DNS and VPN proxy. Read the following guide to unblock and watch Rai TV abroad. 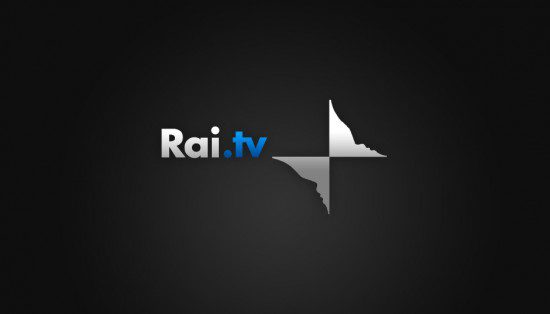 How to Unblock Rai TV outside Italy – VPN Solution

If you visit the Rai TV website or Rai app outside Italy and try to stream any program, you get an error message that states “We apologize. The content is not available due to copyright restrictions.” Rai TV is able to detect your location and subsequently block you from watching any content by looking at your IP address. VPN allows you to change your IP address and get an Italian IP address. In other words, you can trick Rai TV to think you are in Italy.

There are many VPN providers you can choose from, but not all of them have Italian VPN servers. The one I use, ExpressVPN, does have Italian servers. Take a look at the best VPN services to unblock Rai TV outside Italy below.

How to Watch Rai TV outside Italy – Smart DNS Proxy

VPN is not the only way to bypass virtual geolocation blocks. You can unblock geoblocked channels like Rai TV by using Smart DNS as well.

You can try Unlocator, which is a Smart DNS service, for free. Unlocator offers a free 7-day trial and supports unblocking Rai TV in addition to 213 other websites abroad. Make sure you follow Unlocator’s setup guides to watch Rai TV outside Italy.

How to Unblock and Watch Rai TV outside Italy – Smart DNS or VPN?

Rai.Tv is one of the most well-known TV channels in the world. Thanks to VPN or Smart DNS proxy you can unblock and watch Rai TV outside Italy.