Etisalat has remained the backbone of UAE’s telecommunication infrastructure for close to forty years. The company has undergone a lot of expansion over time and has also been able to establish itself in a number of emerging markets all around the world. Despite this wide reach, the service is based in a region that has some of the toughest Internet regulation policies on earth. Even VoIP services like Skype are blocked in the UAE. This poses a huge strain not only for local users who would wish to surf the Internet without any restrictions but also to the millions of tourists who flock into the country for holiday. 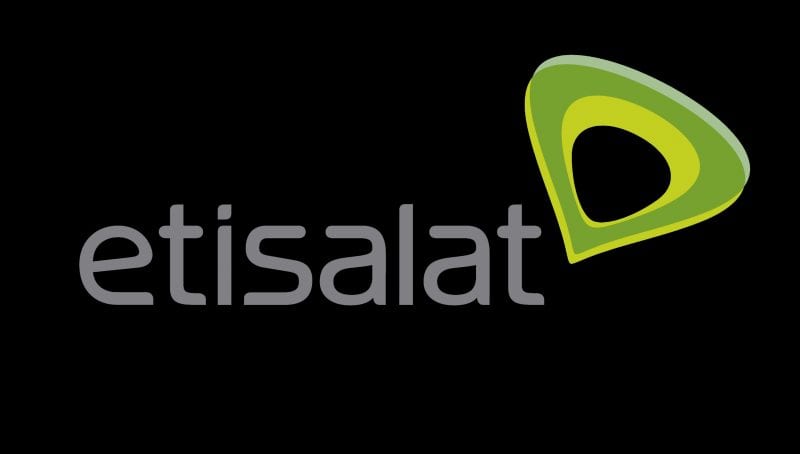 These geo-restrictions also make it very difficult for expatriates who relocate to countries where the company is the leading telecommunications provider since they get forced to look for an alternative that’ll allow them to surf the net without as many limits. To help counter this problem, we’d like to suggest that users look to a solution that’ll cover their tracks online. We’re going to have a look at what a VPN service can do for you, as well as the best VPNs to subscribe to if you’re on the Etisalat network.

We put plenty of VPNs to the test while browsing the web in UAE. Here are our best VPNs for Etisalat:

What A VPN Service Can Do For You

VPN stands for Virtual Private Network, and its a simple form of technology that allows you to log on to whatever site or channel you’d wish to, having worked around any restrictions that may have been set up by your ISP, governments or the sites that you’d want to access. A VPN service makes it easier to connect to these sites as a result of encryption. Once you connect to a remote server, your connection then becomes encrypted, and all the information that may make it easy to identify you or your connection gets scrapped or exchanged. With this being done, the geo-restrictive sites won’t be able to figure out where exactly you’re connecting from, so they’ll grant you access thinking that you’re based within their whitelisted regions.

Staying anonymous online has its own set of advantages. One of them is avoiding any form of cyber attacks or identity theft from hackers and spammers. A VPN will keep your personal data and connection secure, so anyone with malicious intent won’t know exactly how to get to your device. A VPN service will also grant you access to sites that you normally wouldn’t have been able to access based on your location. This means you’ll have access to a wider variety of content than you normally would.

The Best VPNs for Etisalat

There are probably over 700 providers in the VPN market today, and a good number of them don’t offer the kind of service you’d be willing to pay for. That’s why we here at thevpn.guru went ahead and curated a list of the best services you could possibly go for so that you don’t spend too much of your time going through them. Here’s what we came up with:

We’re really sure that a good number of Virgin Islanders are familiar with ExpressVPN, seeing that the service is headquartered in their home turf, the British Virgin Islands. The founders chose a good spot to base their company since there are really no data regulation policies that they’d be fighting against from there. ExpressVPN provides adequate security through their 256 bit AES encryption technology, and also offers all the 5 VPN protocols, with their advice to users being that they should focus on OpenVPN. The service allows for up to 3 simultaneous connections, and with a network of 2000+ servers, users should be able to connect to a decent range of options. ExpressVPN’s service also has a customer care team that’s available 24/7 and can be reached through phone, email or direct messaging. You can sample their quality of service through their 30-day money back guarantee trial offer. Read our full ExpressVPN review for more info.

IPVanish has one of the fastest servers in the industry. The provider is known for its unique service centered and stripped down approach to online security. You won’t find a lot of the bells and whistles that make up a good number of other providers with IPVanish VPN. Their network has about 1000 servers, and they collectively offer up to 40,000 IPs for their users to choose from. IPVanish also allows up to 10 other devices to connect to their service under one username, making them the highest multiple devices VPN. With the capacity to support all those devices, IPVanish assures its customers of security courtesy of its military grade 256-bit AES encryption, and also openly supports users that want to use the service for torrenting. The service promises no logs, unlimited bandwidth, unlimited server switching, a SOCKS5 web proxy, round the clock customer care support and a 7-day trial money back guarantee. We’ve published an in-depth analysis of IPVanish.

NordVPN also features on this list, and this is mainly because of its vast 4000 server network. Such a large network provides subscribers with a large pool of options, as well as a list of features that they can’t find with other providers. Some of these features include double encryption, where a user’s traffic gets twice as much protection compared with other providers. The service also offers up to 6 simultaneous connections and is a multi-platform service that allows subscribers using devices based on Windows, Linux, Mac OS, iOS and Android to connect. With the service offering dedicated servers, users are able to choose specialized servers depending on the work they’re doing online.  The NordVPN app is also quite easy to use and can be relied upon by even beginner users to navigate through. Security is standard, thanks to their 256 bit AES encryption. Take a look at all of NordVPN’s features.

VyprVPN is strategically based in Switzerland. Being based there means their service is away from any form of data regulation, and this assures users that their service doesn’t store any logs. VyprVPN is a top-tier VPN provider, meaning their service performs among the best in the world. With this provider, users get access to almost 200,000 IP addresses, as well as both unlimited server switching and no bandwidth caps. Their server network continues to grow at 700+ servers, and with a customer care service that’s on call 24/7, users shouldn’t have any problems sorting out their connectivity issues. VyprVPN also supports all the major VPN protocols and offers a unique feature code-named Chameleon. Through this special feature, users are able to use VPN even in the most restrictive of regions, and they’d be able to do this without any form of detection. If this sounds like the right service for you, then you might want to try out their 3-day trial version, and then make your decision. Find out more about VyprVPN.

Final Words On The Best VPNs for Etisalat

As soon as you get either your ExpressVPN, IPVanish, NordVPN or VyprVPN subscription, you should be able to surf the Internet without any regulations. The four providers are, in our opinion, the best VPNs for Etisalat. 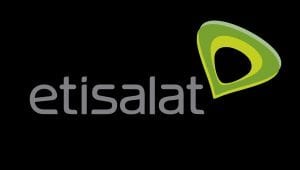 Description: Not all VPNs work with Etisalat. Actually finding a reliable VPN for UAE can be like searching for a needle in a haystack. ExpressVPN is one of the few VPNs that live up to their promise.