How to get American Netflix in Indonesia? Netflix has just landed in Indonesia and just about every other country in the world. Indonesians and UK, US, Canadian, Australian expats working there probably have been waiting quite a while for this to happen. The Netflix Indonesia catalog is not all that impressive, but Netflix has promised to gradually add more content. The great thing about Netflix is that each Netflix region contains different movie and TV shows. US Netflix is the best due to its most comprehensive list of movie blockbusters and TV series. So you are probably wondering “How can I watch American Netflix in Indonesia?” To unblock US Netflix abroad, you can use one of two solutions: VPN or Smart DNS Proxy. 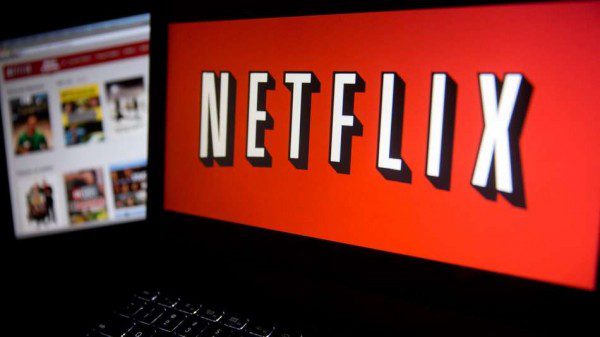 How To Unblock, Get, and Watch American Netflix in Indonesia via VPN

While Netflix has virtually become a global streaming giant overnight, Netflix subscribers around the world do not get access to the same content. The Netflix region you get access to is determined by your IP address. That means that if you visit the Netflix website from Indonesia, Netflix will see your Indonesian IP address and grant you access to Netflix Indonesia. Now what happens if you want to change your Netflix region to American? Well, all you need is an American IP address. There are two ways to get one. Either you board the first plane to USA, or you simply use VPN to get a US IP address from the comfort of the living room.

ExpressVPN is one of the most popular VPN providers to unblock American Netflix in Indonesia. Below you can find my top three VPN services to change Netflix to American outside USA.

VPN is a great tool to change your geolocation and protect your online privacy. However, due to the lack of VPN clients on most streaming devices, you cannot directly setup VPN on Apple TV, Chromecast, Roku, PS3, Xbox, or other streaming platforms. Smart DNS is a great alternative that also allows you to bypass regional restrictions without changing your IP address.

If you are looking for a Smart DNS service to try out, I highly recommend giving Unlocator a try. They have a free 7-day trial. Signing up with Unlocator does not require a credit card. Unlocator are constantly adding new channels to their 218 supported channels. Setting up Smart DNS on your devices or router can be done by following these setup guides and tutorials.

US Netflix in Indonesia – Unblock and Watch with Smart DNS or VPN?

I’d rather prefer using Smart DNS to unblock American Netflix outside USA due to the fact it is compatible with all streaming devices. However, given the fact Indonesian ISPs use transparent proxies which might hinder Smart DNS useless, you should opt with VPN to change your Netflix region to USA in Indonesia.