Everyone is a fan of anything that comes for “Free,” and in the world of streaming, Xumo is the free service everyone’s looking for. Without paying a penny, streamers get to access live content from more than 190 channels. Not to mention on-demand TV series, reality shows, and so much more. That said, we can state that Xumo is one of the best TV networks available in the US. Emphasis on “the US” as the service is only accessible there. Well, that’s about to change once our readers go through this guide. Here’s how you can watch Xumo anywhere in the world. 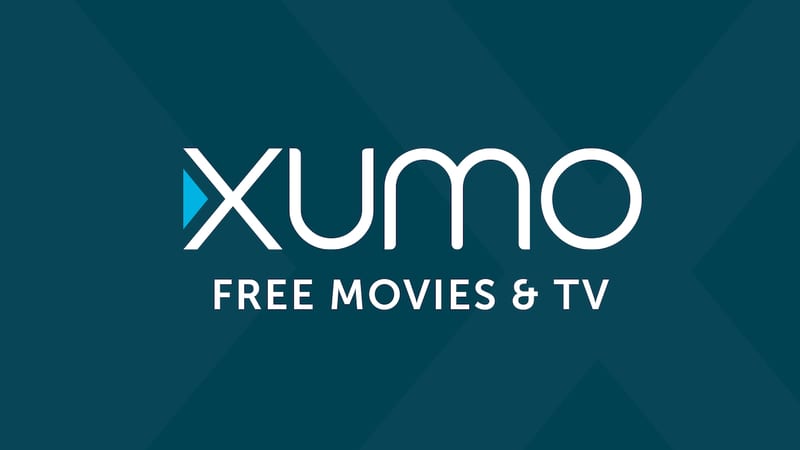 Xumo has witnessed a tremendous increase in its viewership ever since it saw the light in 2011. As of 2020, the channel stated that it had more than 10 million users after adding distribution deals with LG and Comcast Xfinity.

According to Xumo CEO Colin Petrie-Norris, Xumo’s success is due to several factors:

“We attribute Xumo’s tremendous success to several factors—a focus on delivering free, best-in-class content to a rapidly expanding consumer base, and by providing significant opportunities to advertisers who leverage our insights to engage highly segmented audiences in more targeted, measurable ways.”

However, as grand as the channel may be, it’s only big in the United States as it’s only accessible there. Anyone living abroad can’t view its content due to geo-blocking.

This mechanism restricts users’ access based on their location, i.e., their IP address. If it’s not an American IP address, streamers are bound to receive an error message that looks exactly like this:

Your IP address dictates what you get to access online and a simple altercation that allows several infinite opportunities, including easy access to Xumo abroad.

There’s one way to that, and it comes in the form of a Virtual Private Network.

Xumo TV – From the US to the Whole World

As we mentioned, a Virtual Private Network is all it takes to access Xumo overseas. It’s a tool that was created to enhance users’ security and privacy, as well as change their location to a country their choosing.

A VPN works by rerouting the users’ entire traffic through a private tunnel, encrypting it in the process. It also cloaks their IP address and replaces it with one based on the location of the server they connected to.

Once the connection is established, users will appear as if they’re browsing the web from the selected country, granting them access to any online-restricted content in the area.

For example, Xumo is only available in the United States, which means that it requires an American IP address. By choosing a VPN server in the US, such an IP can be easily acquired. As a result, Xumo will be accessible, no matter where the user’s physical location is.

Establishing a VPN connection and accessing Xumo outside the US is only a few clicks away. All you have to do is follow the steps below, and the channel is yours wherever you are:

Since there are a lot of VPN providers out there, picking the right one can be a bit daunting. This is why we recommended ExpressVPN since it showed excellent performance while we were running it through our strict evaluation process.

However, it wasn’t the only one capable of unblocking Xumo abroad. Three more VPNs proved to be as effective as ExpressVPN did, and we’ve rounded them up in the table below.

Kodi is a very popular streaming hub that hosts hundreds of channels and services, all available in one place. With a push of a button, users can navigate and switch between several add-ons in seconds.

The platform has more than 38 million users of Kodi in the world, which sounds like a reasonable figure given that Kodi has been around for around 15 years in various guises, including during its XBMC branding.

Aside from its own app, Xumo has a dedicated add-on on Kodi, which is why we came up with this part. We have to note that the add-on is also only available in the US, which requires the above steps as well.

What You Need to Do

If you don’t know how to install the Xumo add-on on Kodi and want to view it outside the US, follow the steps below:

We reside outside the US, so the image above showing how well Xumo is operating abroad is all thanks to Virtual Private Networks. We’re connected to a US server, operating with an American IP address, and watching Xumo in our country without a hitch.

As soon as you gain access to Xumo, you’ll be able to stream over 190 channels, upping your viewing experience to the maximum. You get to stream content from popular digital and television networks such as:

Some channels such as ABC News Live, beIN SPORTS XTRA, CONtv, Dove, HSN, NBC News NOW, QVC and others, have linear, live streams for users to enjoy free of cost. There are also the likes of PeopleTV, which allows live streaming of events such as the Oscars’ Red Carpet.

A streaming service is not complete without a wide range of supported devices. With Xumo, users can watch free movies and live channels on almost any device known to mankind, including the following:

Offering an app for several TV brands is a very beneficial move from Xumo’s side. Those who use an LG Smart TV should visit the LG Content Store and search for Channel Plus or LG Channels.

Xumo is geo-blocked outside the US, but that doesn’t mean it has to stay that way. The channel offers live and on-demand content for free, which means it’s a channel you have to get your hands on.

With a VPN, that’s exactly what you can do. All you need is a connection to a US server and you’re virtually in the United States. Now, once you’re done with this guide, you’ll be able to access Xumo wherever you may be. Give us a shout out in the comments below if you need further assistance.