How to setup VPN for Kodi on PC, Mac, Android, or Amazon Fire TV? Kodi is a free open source software that enables users to watch live and on-demand TV shows on various streaming devices. A lot of Kodi addons are geoblocked. In order to bypass these regional restrictions, you need VPN. You also need VPN to ensure you are watching content via third-party add-ons anonymously. In this guide, I will show you the various ways you can use to install VPN on Kodi 17. 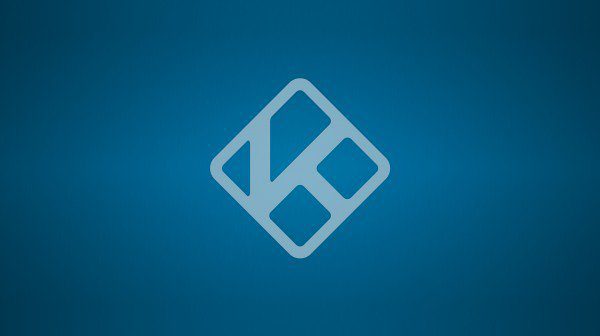 How to Install VPN on Kodi 17

VPN is an essential tool for Kodi. First, some Kodi addons are geoblocked. That means that even though you are able do install Kodi addons for CBS, ABC, ESPN, BBC iPlayer, ITV, Hulu, Netflix, and others, you get a location error when trying to stream any videos through them. VPN allows you to bypass geographic restrictions imposed on international Kodi addons. Additionally, VPN enables you to anonymously watch movies and TV shows on Kodi addons that are torrent-based. Use VPN to protect your privacy and avoid the risk of getting caught by copyright infringement groups.

There are several ways of installing VPN on Kodi 17 on your streaming device. Keep in mind that you don’t have to setup VPN from within the Kodi app. Running a VPN connection in the background using a VPN app is sufficient.

Choosing the right VPN provider can be tricky given the huge amount of VPN services available.

If you use VPN mainly for Kodi, head over to ExpressVPN. I have been using their VPN servers with my Kodi for quite some time now and have not encountered any issues. ExpressVPN also offer dedicated VPN apps on PC, Mac, iPhone, iPad, and Android. In the table below, you can find the best Kodi VPN providers out there.

Given the availability of VPN apps on most streaming devices, there is nothing holding you back from setting up VPN and getting the most out of your Kodi; whether you want to watch movies anonymously or are looking for a way to unblock georestricted content on your Kodi. If you have any inquires or are stuck with the Kodi VPN setup on Windows, OS X, Android, Nvidia, or Amazon Fire TV, feel free to leave a comment below.