If you’re looking for a way to watch NBA on Kodi using the NBA League Pass addon, you’ve come to the right place. The NBA 2017/2018 season is just about to begin. That means you have got little time left to install the necessary NBA Kodi addons on your PC, Mac, Android, or Amazon Fire TV Stick. In this guide, I will show you how to watch NBA on Kodi. You can also find instructions on how to use VPN to watch live sports anonymously on Kodi. 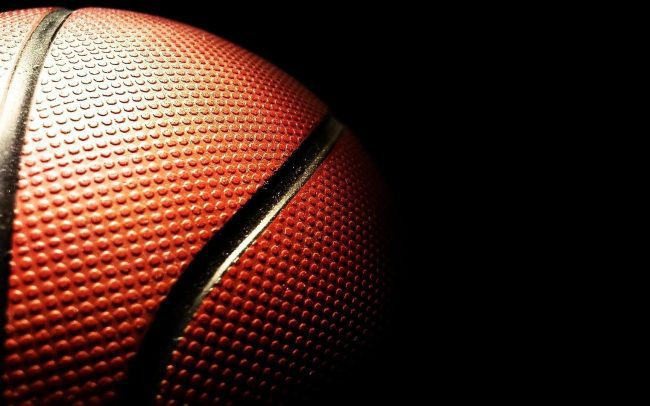 Below, you can find a list of the best NBA Kodi addons available. The list is based on streaming quality as well as content availability. All of these plugins can be found in the official Kodi Add-on repository. That means they’re both legal and safe to use.

If you own an NBA League Pass subscription, follow these steps to install the NBA LP Kodi add-on. Keep in mind that if you live in USA or Canada, you also need VPN to bypass NBA League Pass blackouts. More on that later.

In order to watch NBA on Kodi, you have to install the NBA League Pass addon. Follow the steps below to stream NBA games live on Kodi.

Alternatively, you could download the official NBA League Pass add-on from here, and then set it up by clicking on ‘Install from Zip File’ instead of ‘Install from repository’.

Do I Need VPN to Watch NBA on Kodi?

Regardless of whether you intend to watch NBA via the NBA League Pass, using VPN is highly recommended. Just as with the official NBA League Pass app, games that are televised via cable in USA or Canada are blacked out on the NBA LP Kodi addon. You can use VPN to bypass all NBA blackout restrictions.

ExpressVPN is, hands-down, the best VPN you can use with Kodi. Their ultra-fast VPN servers allow you to stream live sports in high-definition without buffering. You could also use any of the top VPN providers below to watch NBA live on Kodi.

How to Watch NBA on Kodi with NBA League Pass Addon?

If you already own an NBA League Pass subscription, I suggest using the official NBA LP addon along with ExpressVPN in case you live in USA or Canada.