Finding a good VPN should be easy. It’s as simple as browsing a few websites, comparing key details like the features, cost, and server location, and you are signed up within a short time, right? Wrong. With online security threats increasing by the minute, service providers know that a VPN is a vital tool for being safe on the Internet. To get the most number of customers, certain providers are ready to go to any extent, including adopting sneaky sales tricks. Most people, particularly those purchasing a virtual private network subscription for the first time, are easily fooled by these VPN sales tricks, and end up choosing the wrong service. 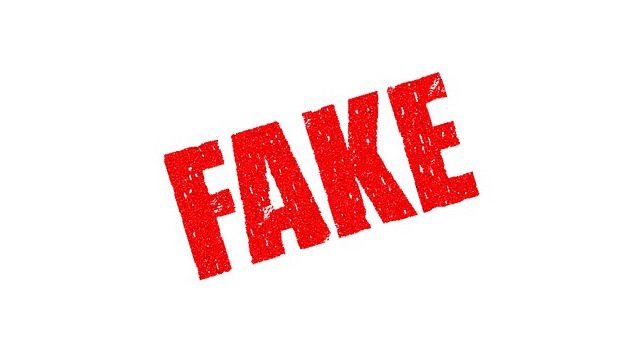 VPN Sales Tricks You Should Avoid

VPN Sales Tricks You Should Avoid

There are plenty of good VPNs out there that do not lure people with sales tricks. The following seven sales tricks are what you should watch out for when purchasing a VPN.

Usually, a provider’s server list is one of the first things that customers look for when purchasing a VPN. The more number of countries servers a located in, the happier a customer will be.

However, on the service provider’s server list, there are often several outdated servers that they ‘forget’ to remove. Outdated servers mean those that do not work anymore or have been blocked. Even when they don’t work in reality, they could be listed on the website of the provider. So you purchase the VPN believing that you will get a US server, but realize the server listed on the website was outdated.

Another instance is when the listed server is available only on a certain device. You pick an Australian server, only to realize it isn’t available on a smartphone.

Providers know how much customers care about their online privacy, and stretch the truth in order to lure them. While in their features list they might claim they are a logless VPN, in reality they could be storing your logs sneakily.

While they may not keep logs of the websites you visit, but they could keep logs of the IP addresses, bandwidth, time of connection, and so on. These are often not mentioned clearly on the website of the provider. The best option would be to ask them directly, but if they are dishonest, you will not get the truth.

In a world where political correctness pervades, dishonesty is strong since morality is being challenged by the poor virtues of humankind.

When you are looking to purchase a VPN, one of the first things you will do is check the reviews. If you find that the VPN has mostly four- or five-star ratings and positive reviews, you conclude that it must be a good service.

But beware: not all reviews are true. In order to fool customers, service providers often post fake ratings and reviews on their website. There is often no way to tell the fake from the real. Needless to say, a plethora of people fall for the reviews and end up purchasing the service, only to later realize that the VPN doesn’t deliver what it promised.

If you had a product in the market worth $300, would you sell it for $30 for any reason? Never, right? So when a VPN is sold at a 90 percent discount, it should raise suspicion. Yes, we all love a good bargain, but a service that’s normally $150 being sold for $30 isn’t a viable business model. A company that runs on a business model like that isn’t capable of delivering quality service.

Usually, these discounts come with a “limited period offer” tag, but if you look carefully, you will find that the prices were the same three months ago. When people fall for these sales tricks and purchase the service, they later regret their decision.

Come back three months later and that same “special price” is being advertised. So don’t go around bragging that you received a special price since you really did not. Facebook does not need any more fake news being on that site, it has enough! Do not brag about some cheap price you obtained somewhere on Facebook since that price you secured really may not have been that special.

The fine print is where all the terms and conditions related to a service or company can be found. But creating an original, thoughtful privacy policy not only requires time, but also a certain level of professionalism. Most dishonest VPN service providers don’t have that, and so they steal the privacy policy of other similar services and pass of as their own.

While purchasing a VPN, you must keep your eyes open and read between the lines to make sure you are not fooled by the company! Watch out when looking for a VPN service, there some concepts you need to realize before making this decision.