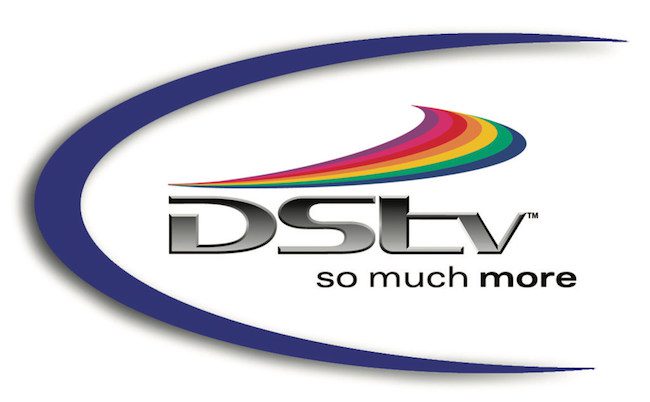 DSTV takes a peek at your IP address whenever you try to access its service. This helps it pinpoint your location and determine whether to allow you access or not. If you don’t hold a South African IP address, the channel will block your viewing almost instantly.

Once DSTV detects that you are trying to watch its live channels or catch up programs outside South Africa, it will block you. All you’ll be getting out of the channel is this geo-error message:

To watch DStv Now, you need to spoof your location with a VPN. However, lately, DStv has applied a strong VPN block, which terminates even the top VPNs’ access to its library.

If DStv determines that you’re using a VPN, the following geo-error message will appear (Browsers):

“Sorry, we’re unable to play this video right now, something went wrong on our side. Please retry in a few minutes or play another video.”

As for Android users, the message differs as its one of the most common among DStv customers living abroad. This is how it looks like:

“Something went wrong. Please wait and try again in a few minutes. 500.”

A lot of VPNs we always recommend weren’t able to bypass such blocks, but we always find a way to help you out. In the next section, you’ll learn everything about Virtual Private Networks, how to unblock DStv, and what VPN is capable of getting the job done.

VPN lets you change your geo-location by altering your IP address. It reroutes your internet traffic through one of its servers in a selected country. Once you connect, you’ll be viewed as a current resident in that region with a valid IP address instead of your now-hidden one.

For example, DStv requires a South African IP address. Just connect to a server in South Africa and that’s exactly what you’ll be getting. As a result, you’ll be able to stream DStv’s content no matter where you’re located on the map.

In order to get VPN working and unblock DSTV abroad, follow these instructions.

BulletVPN is the premium VPN service provider you need to get in order to unblock the likes of DStv abroad. It operates a huge network that consists of over 110 server locations in more than 51 countries.

This is a great deal for anyone who’s looking to bypass regional restrictions. Not only that, but it also has blazing fast servers in South Africa.

As far as security goes, BulletVPN encrypts all of your data and keeps it out of the hands of cybercriminals and hackers. Please note that there aren’t many VPN services that can unblock DStv abroad. As alternatives, you can check these best VPNs for DStv in the table below.

This is a dedicated part to show exactly what our experience with DStv was as we too went through the process mentioned above. Recently, two of our top recommendations started to get blocked by DStv, but one managed to keep up with it – BulletVPN.

When we connected to a South African server (You have two options), we launched the DStv website on our Mac. Next, we signed in with our account, opened the Catch-Up section, and watched a video without any hitch.

Another problem users were facing is that the live feature isn’t working when they’re using VPNs. The On-Demand content (might) work, yet again, might not. It all depends on the provider they’re using. With BulletVPN, we noticed that it’s able to unblock both features on DStv without having to witness the frustrating error messages presented above.

As of June 16th, 2020, BulletVPN proved to be credible when it comes to unblocking DStv outside South Africa on both mobile and desktop devices. We couldn’t show you screenshots from the mobile app as DStv applies security measures that block this feature.

Smart DNS also enables you to access geo-blocked channels. It changes the URLs that help the channel determine your geo-location. Once they’re altered, you’ll be able to access DStv wherever you are.

Smart DNS does not change your IP address. This means that you’ll still be able to watch your local channels while attempting to bypass regional restrictions.

Unlike a VPN, Smart DNS doesn’t add an extra layer of protection to your browsing activities. In other words, it doesn’t encrypt your traffic, which means that you’ll be operating at full speed without any drop in your connection.

In order to unblock DSTV using Smart DNS, you have to configure the DNS addresses on your streaming device.

Not all Smart DNS proxy services support DSTV. However, Unlocator does. In addition, Unlocator allows you to unlock 213 other streaming services from around the world.

Once you have a valid subscription, you can tap into a plethora of premium channels with a push of a button:

What’s in the Channel’s Library?

DStv is a great media platform that’s full of cool content from a wide range of domains. From movies, TV series, to sports, all can be found in the channel’s catalog. To give you a slight idea about what to expect to see, here are a few titles:

How to Unblock DSTV Now – VPN or Smart DNS Proxy

August 6th, 2020 Update: In case you're having trouble accessing DSTV from abroad, sign up with BulletVPN. I've tested their South African servers and can confirm they are working for both live and on-demand content.