How to watch the IndyCar 2020 series live online? The 2020 IndyCar season is set to start on March 15th, 2020 at the Streets of St. Petersburg. Given IndyCar’s growing popularity around the world, many streaming channels will broadcast all the races around the world. In this guide, we will show you how to bypass regional restrictions to unblock these channels from anywhere using VPN or Smart DNS proxies. Eventually, you will be able to stream IndyCar 2020 live on PC, Mac, iOS, Android, Roku, Apple TV, FireStick, Xbox, or PS4. 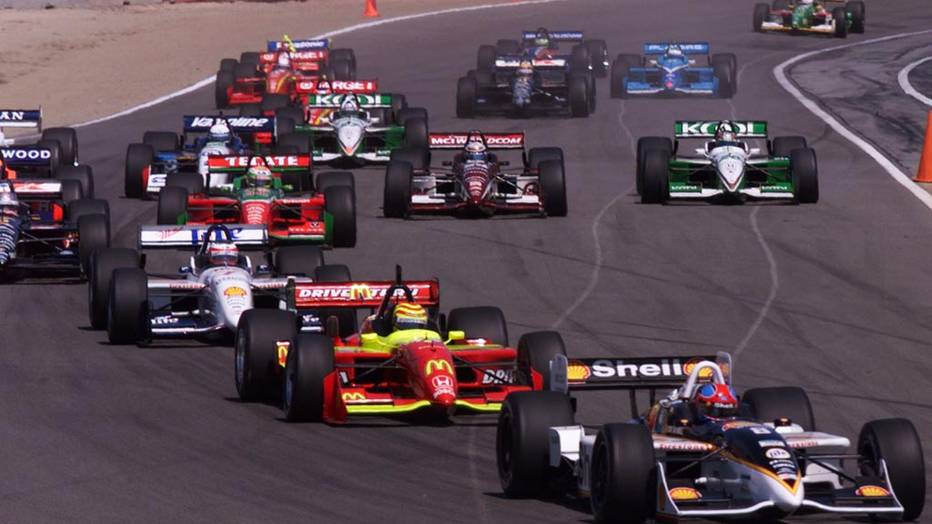 How to Watch IndyCar 2020 Live Online

A host of streaming channels are taking on the role of the official broadcasters of the 2020 IndyCar series. However, you must know that each and every one of them is restricted to its respective country.

You see, streaming services examine your IP address to determine your location. These channels have rights in specific regions, which means that if you’re not located within its area of coverage, it’ll know that and block you almost instantly.

However, that’s a problem we’ll be solving later in this guide. For now, here are the official IndyCar series broadcasters:

Now that we’re addressed the issue you’ll be facing as you try to stream the IndyCar Series, the next part will fix everything.

How to Watch IndyCar 2020 Live with VPN

If you try watching IndyCar 2020 on any of the American channels listed above while abroad, you will be presented with a geo-error that states that the channel is not available in your region.

So, how are American ex-pats in Australia, Ireland, Canada, or the UK supposed to watch the 2020 IndyCar season live online? Well, all you have to do is trick US IndyCar streaming channels into thinking you are located in the USA.

One way of doing so is by using a VPN. A virtual private network basically allows you to get an American IP address which then enables you to unblock any US streaming channels regardless of where you currently live. Follow these steps to unblock IndyCar channels outside the US.

While I do recommend using ExpressVPN to unblock American channels outside the USA, mainly due to their 30-day refund guarantee, you can also use other VPN services to watch the 2020 IndyCar season live online.

Smart DNS is another method you can use to bypass regional restrictions and unblock channels that are not available in your country. You do not get a new IP address in this case. Your traffic is only partially redirected and the channels you get to unblock solely depend on which Smart DNS proxy service you are using.

Here’s how you can use Smart DNS to unblock IndyCar streaming channels overseas and subsequently stream IndyCar 2020 live online anywhere in the world.

We gave you Unlocator as an example because they’re the only ones among all the VPN providers in the table above with a 7-day trial. Whether it’s ExpressVPN or BulletVPN, both of them offer a free Smart DNS feature. So, whatever your choice is, you’re unblocking the channel you want.

The epic race series is kicking off on March 15th, 2020. The official schedule was announced back in September 2020. However, if you’re a fan of the IndyCar series, you’ll notice a change this year.

Apparently, IndyCar is replacing the Pocono Raceway with the Richmond Raceway. It’s returning after an 11-year absence from the series.

With that said, here’s the full schedule of the 2020 IndyCar tournament:

How to Watch IndyCar 2020 outside the USA?

Hopefully, this guide has covered all aspects regarding how to stream the IndyCar 2020 series from anywhere in the world. Using ExpressVPN or Unlocator will allow you to bypass geographic restrictions imposed on all American sports channels overseas.