Viaplay is a VoD and live TV streaming service available in Finland, Denmark, Sweden, and Norway. Viaplay is geoblocked outside these Nordic countries. If you’re an expat living in US, UK, Holland, Belgium, Germany, or France, and wish to unblock Viaplay, use Smart DNS or VPN. I’ve filled this tutorial with info and instructions about how to use either solution. 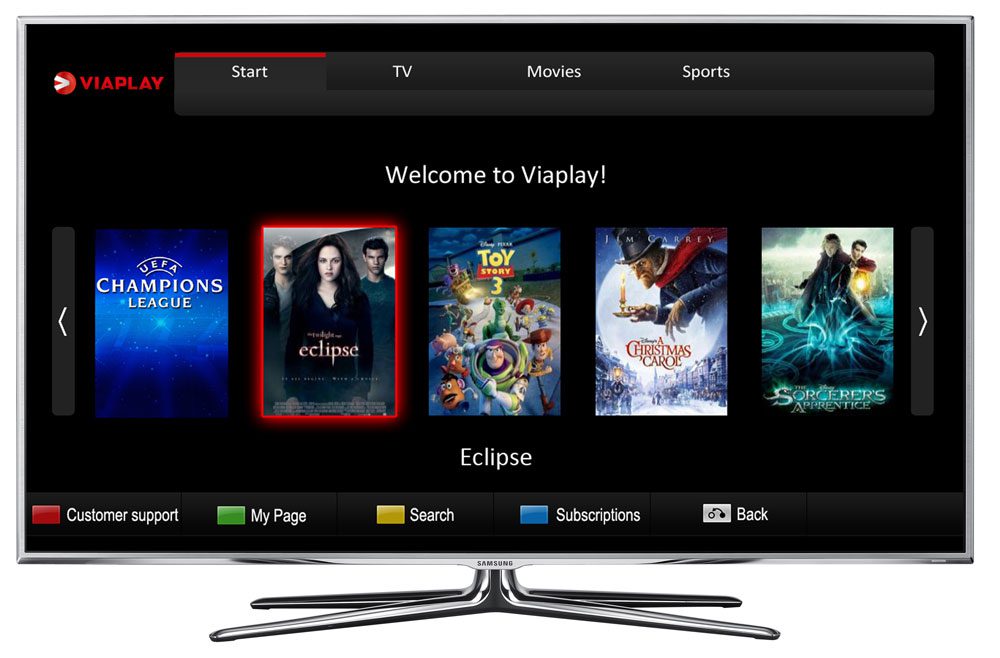 How to unblock and watch Viaplay – Smart DNS Solution

If you try to sign up for  a Viaplay account outside Norway, Finland, Sweden, or Denmark, you’ll get the following message “This content is not available in your region.” Smart DNS allows you to bypass such regional restriction. It simply hides your true location from geo-restricted channels. Take a look at Smart DNS benefits.

Make sure that whichever Smart DNS Proxy service you choose actually provides you with DNS codes to unblock Viaplay. Unlocator‘s list of 215 unblocked streaming channels. You can also find videos and screenshots to help you with installation.

How to unblock and watch Viaplay – VPN Solution

VPN is another way to unblock Viaplay. VPN was primarily used to encrypt data and protect online privacy. Now more and more people are using VPN to access geoblocked channels. VPN allows you to obtain an IP address from a Sweden, Denmark, Norway, or Finland. Once your device has VPN installed, it’ll appear to be connected to the Internet in a country of your choice.

The VPN provider I use, ExpressVPN, has servers in Finland, Sweden, Denmark, and Norway. That’s all you need to watch Viaplay anywhere using VPN.

How to unblock/watch Viaplay – Info and Instructions.

How to unblock & watch ViaPlay