SBS On Demand is a free Australian video-on-demand streaming service. Australians can catch-up with shows such as Fargo, If You Are The One, Maison Close, Masters of Sex, Insight, Hollands Hope, and The Principal. If you are an Australia expat living abroad in New Zealand, UK, Canada, Singapore, UAE, or the USA, SBS is geo-restricted for you. To bypass regional restrictions and watch SBS outside Australia, use VPN or Smart DNS proxies. 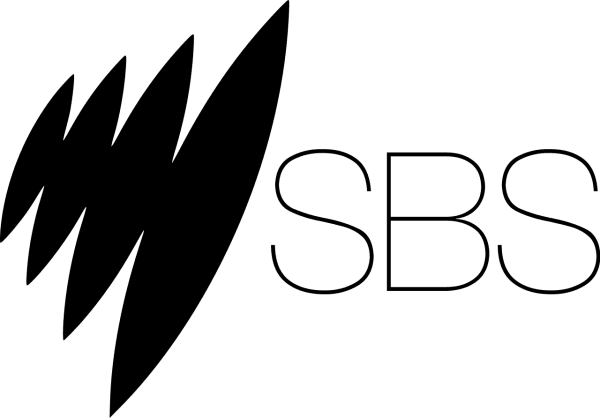 How to Watch SBS Outside Australia – VPN Solution

“Sorry, due to publishing rights, the content you are trying to watch is currently not available outside of Australia.” That is the location error you see when trying to watch any video on SBS On Demand outside Australia.

Alright, so now you know the basics, let’s dig deeper into the matter, shall we? Here’s how you can unblock SBS on Demand anywhere in the world:

Many users complain from a drop in Internet speeds when using a VPN. While this is inevitable, some VPN providers offer faster servers than others. I’ve tested many of them. ExpressVPN has given me the best streaming experience when trying to unblock SBS outside Australia.

How to Unblock SBS Outside Australia – Smart DNS Workaround

Smart DNS can also be used to unblock geo-blocked channels. With Smart DNS, you do not get a different IP address. Only a small part of your Internet connection is redirected. Keep in mind that whether Smart DNS unblocks SBS outside Australia or not depends on the Smart DNS proxy service you are using i.e. the list of channels that can be unblocked using Smart DNS is pre-determined by your Smart DNS proxy service.

To try out Smart DNS, sign up for a free Unlocator trial. Setup guides for various devices are available as well.

It’s very rare to witness a channel take out its application from a specific device, but that incident occurred with SBS on Demand. On February 14, 2018, the channel withdrew its dedicated app from PlayStation 4. So, in other words, these are the remaining devices that you can watch SBS on:

What’s on SBS on Demand

So, by now, you should be able to unblock SBS in your region. It’s time to talk about what you’ll be getting when you do so. Here’s a couple of titles to give you a head start:

How to Unblock and Watch SBS outside Australia – VPN vs. Smart DNS

SBS on Demand is a great way to keep up with everything that has to do with quality Australia television. Thus, many people who live outside Australia are searching for methods to unblock SBS and other Australian channels outside Australia. Thanks to VPN and Smart DNS proxies this can be easily achieved.