What is Kodi? How to use it to watch movies and TV shows, and channels? Kodi is a free open source software, previously known as XBMC, that can be installed on a variety of streaming devices running Android, BSD, iOS, Linux, Mac OS X, or Windows operating systems. Kodi is designed to be used for home entertainment purposes. If you want to watch live TV channels, the latest Hollywood movies, or TV shows, then Kodi is definitely for you. Read the following guide for more info about what Kodi is, how to set it up, and why using VPN with Kodi is something you should certainly look at. 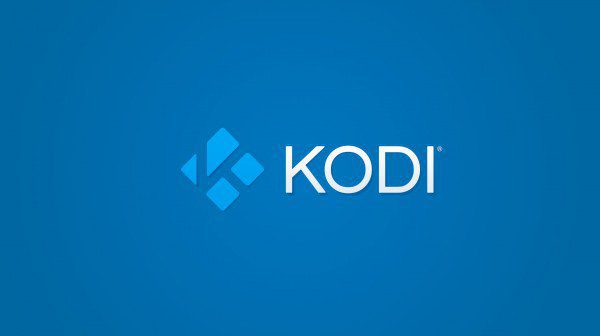 What Does Kodi Do?

Kodi essentially has the ability to turn your devices into home entertainment hubs. You can stream content off the Internet, your home network, or local storage. In some cases, a certain online streaming channel’s app might not be officially available on your streaming device. Using Kodi’s community-made apps helps you remedy this. Geoblocked streaming channels which you would normally not be able to download and install on your streaming device also have user-made apps on Kodi.

Kodi runs on a large platform of devices including PC, Mac, Android, TV Boxes, Linux, and Amazon Fire TV. For iOS devices i.e. iPhone and iPad, you have to jailbreak your device in order to setup Kodi on it. In order to install Kodi, head over to the official download page, and then select the device you wish to install Kodi on. Here’s list of Kodi compatible devices.

Unfortunately, gaming consoles such as the PS3, PS4, Xbox One, Xbox 360, and Wii are not officially supported by Kodi.

How to Use Kodi to Watch Local Videos?

After you launch Kodi on your device, you will be presented with a variety of options. If you want to stream videos from your local hardware, follow these steps.

How to Use Kodi to Stream Live TV Channels?

In case you want to stream video content such as movies, shows, and live TV channels from the Internet on your Kodi, you have to install Kodi addons. Here’s how you can achieve that.

How to Use Kodi to Watch Movies and TV Shows?

Some of the most popular Kodi extensions such as USTVNow, Crackler, and Popcornflix, have to be installed manually. These Kodi addons give you free access to a huge library of the latest movies and TV shows. If you want to install the best Kodi extensions, follow these steps.

Use VPN for Kodi to Watch Movies & TV Shows Anonymously

A virtual private network, better known as VPN, has many useful purposes. For one, VPN allows you to encrypt all of your traffic, mask your IP address, and keep your online identity hidden. How does is all this useful for Kodi users. Well, if you do not want your ISP or other snoops to detect what you are watching via Kodi, using VPN is necessary. This especially applies to those who use Kodi addons like Exodus, or torrent Kodi addons like Pulsar and Quasar. You simply have to protect your privacy using VPN.

Some Kodi video addons are geo-restricted i.e. you cannot watch them outside USA, UK, Canada, or Australia. VPN allows you to bypass these regional restrictions by making you appear to be located in these countries. I have been using ExpressVPN with Kodi. They have some of the fastest VPN servers around and do not keep logs of my browsing activity. Here’s a list of the best VPN services to use with Kodi.

What is Kodi? The Wrap-Up

‘What is Kodi‘? Well, whether you want to create a local home entertainment center, watch live TV channels, or stream movies and TV shows, Kodi is just the perfect fit. It’s free, open-source, and can be installed on almost all streaming devices. If you do not want copyright trolls or your ISP snooping around on what you are watching, make sure you are using ExpressVPN.