How to watch ZDF outside Germany? If you’re a German expat in any of the countries such as France, Denmark, Austria, USA, UK, Switzerland, or Luxembourg you’ll have a hard time trying to access ZDF TV channel. That’s because ZDF is geoblocked abroad. ZDF is exclusive to Germans who are physically located in Germany, not those who are citizens on paper but so happen to live abroad. ZDF is a German TV channel that broadcasts live entertainment, politics, news, sports programs, and live online streaming of its programs. ZDF, ZDFkultur, ZDFsport, ZDFtivi, and ZDFneo are all geo-restricted and cannot be accessed without a virtual private network or Smart DNS proxy. Spoofing your location online is your best chance at watching ZDF outside Germany. A VPN can make those pesky restrictions disappear so that you can stream ZDR’s content on your PC, Mac, Android, iPhone, and iPad. 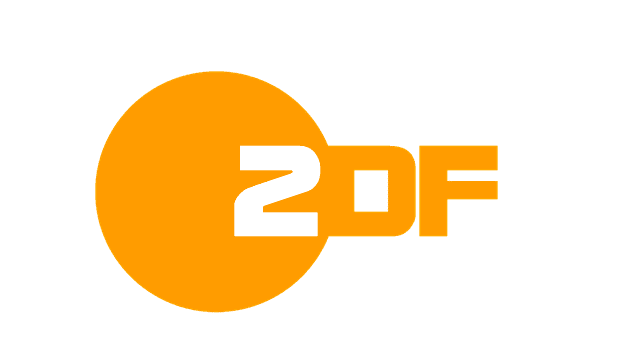 How to watch ZDF outside Germany

How to Watch ZDF with a VPN

If you’re a VPN user, you don’t have to worry about any sort of constraints, restrictions or censorship on content. You won’t be able to access ZDF without one because apart from copyright issues, most of these restrictions come from not being located in the country where the channel or service is based. Bottom line is you need a VPN to help you get around all of these restrictions. Here’s how you use it:

For more options on good VPN service providers, you can check out the table below. However, if you choose to take our word for it, ExpressVPN is the best. With its many servers, ExpressVPN has all over the world, its customers find convenience in its usage. The fact that they are spread all over the world goes to show how confident its vendors are in ExpressVPN’s fast connections and speeds.

How to Watch ZDF with Smart DNS proxy

Using Smart DNS proxies will have no effect on your Internet speed or IP address while allowing you to bypass regional restrictions at the same time. Unlike the VPN, Unlocator is a Smart DNS service that reroutes only some of your traffic through a dedicated proxy server that is located in the country where the website, service or channel you are trying to access is based. The downside with using Smart DNS proxies is that they don’t unblock everything. What users can or cannot access basically depends on the type of Smart DNS used hence the reason why we picked out Unlocator for you. Simply, Unlocator fits the bill.  Here’s how you use a Smart DNS:

ZDF is one of the top streaming sites in Germany for having it all. From national news, soap operas to movies and sports, ZDF is definitely a channel worth watching. It’s not surprising why German expats wouldn’t want to give up on it and settle for a foreign channel especially when there are ways to access it. Having said that, Germans who want to watch any German channel must either get a VPN or Smart DNS proxy. But rest assured that German content will be delivered either way.