Now TV is an Internet TV service that offers movies, TV shows, sports, and entertainment on demand to its subscribers in the United Kingdom. Unfortunately, NowTV is geoblocked outside of the UK.  If you’re living outside UK “Expat, Studying or stationed overseas, on vacation” and want to watch Now TV abroad, you need VPN or Smart DNS. That’s right; people living in U.S., Canada, France, Germany, Spain, Dubai,  Australia or anywhere else can now unlock Now TV via VPN or Smart DNS. 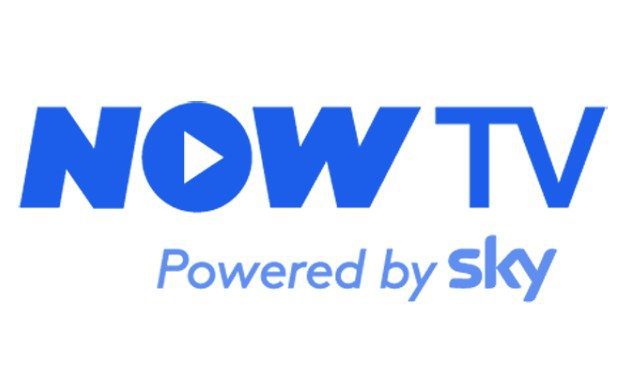 You can watch Now TV outside the UK by setting up VPN. VPN will allow you to obtain a UK IP address although you don’t live in the UK. This comes in extremely handy if you are a British expat living abroad and want to unblock geo-blocked services and applications like NOW TV, ITV Player, BBC iPlayer, or BT Player. You can also choose a US VPN server and unblock US channels like “American Netflix, Hulu, FOX”. See below for more VPN details :

Finally, some appliances are not VPN-compatible “Smart TV, Now TV box” and therefore you need to make sure to set up your router instead “You need a VPN enabled router”. If you choose VPN, give ExpressVPN a try, apart from the easy to use apps they do have a huge number of server around the world and a 30-day money back guarantee.

Smart DNS only redirects the relevant chunks of geo-related traffic. You can keep using your local IP address while accessing foreign restricted websites. This is beneficial as you might not want or need all the perks of VPN. Smart DNS also gives you the ability to do the following:

Unlocator have prepared easy-to-follow guides to aid you through the whole process. They have over 90 unblocked channels and servers and devoted servers over the world

One of the leading Smart DNS providers these days is Unlocator.  With a 7-day free trial, video and screenshot tutorials and over 214 unblocked channels, you can give them a free try.

1. Sky Movie Pass: grants you access to up to 800 movies on demand with 16 new premieres each month..

All 6 Sky Sports channels are included:

Therefore, you will be able to watch the major sports events such as

Now TV can be registered on up to 4 devices simultaneously. It’s compatible on:

Smart DNS versus VPN Proxies to get NowTV outside UK.

These days many streaming services are becoming geo-restricted. Smart DNS, similarly to VPN, is an efficient and easy way to unblock and watch Internet TV and bypass geo blocks. What method is better really depends on your preferences and ISPs, if you have any questions please post them below.