Channel 9 is an Australian TV channel that offers live and on-demand streaming in Australia. Channel 9 is geoblocked outside Australia in countries including Canada, UK, US, Italy, and France. Well there is a way, it involves tricking the site into thinking that you are actually in Australia so it allows you to bypass the geographical restrictions and start watching the channel. You unblock 9Now outside Australia using VPN. Once done, you can watch the content on any device including your PC, Mac, iPhone, iPad, and Android. 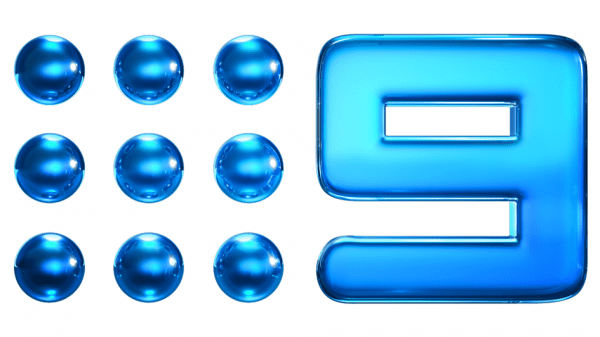 How to Watch Channel 9 outside Australia via VPN Proxy

How to Watch Channel 9 outside Australia using a VPN

You might get a geolocation error that states the following:

“This video is restricted from playing in your current geographic region. player_err_geo_restricted”

“Sorry, 9Now is only available in Australia”

The first and more of a common path to dealing with the issue of watching Channel 9 outside of the country, is by using a VPN. All a Virtual Private Network does is it changes your computer’s IP address given to it by your ISP and makes it appear to be attached to an IP address of a computer in Australia. It’s quite simple actually and allows you to stream Channel 9 without a problem; you could also stream on other platforms such as HBO Go, Netflix, Showtime, and FetchTV. Since all these providers geoblock the users outside of their designated countries, a VPN can do the trick and unlock them for you.

A VPN that should be able to handle the weight of your job is ExpressVPN. Using ExpressVPN allows you to unblock and watch Channel 9 outside Australia. There are many other VPN providers that allow you to access geoblocked Australian channels overseas.

How to Unblock and Watch Channel 9 outside Australia

As an Australia expat living abroad, VPN is a convenient method that will get you access to Australian streaming channels like Channel 9, Channel 7, TenPlay, SBS, or ABC iView while outside Australia.