It’s that night of the year where Hollywood legends and bright young newcomers compete for the most prestigious prize in the industry: the iconic golden statuette. The Oscars will be taking place on February 9th, 2020, at the Dolby Theatre in Hollywood, Los Angeles, California. Fans of the Big Screen wait on an annual basis to see the grandest ceremony. Therefore, here’s how you can stream the 92nd Oscars live anywhere in the world. 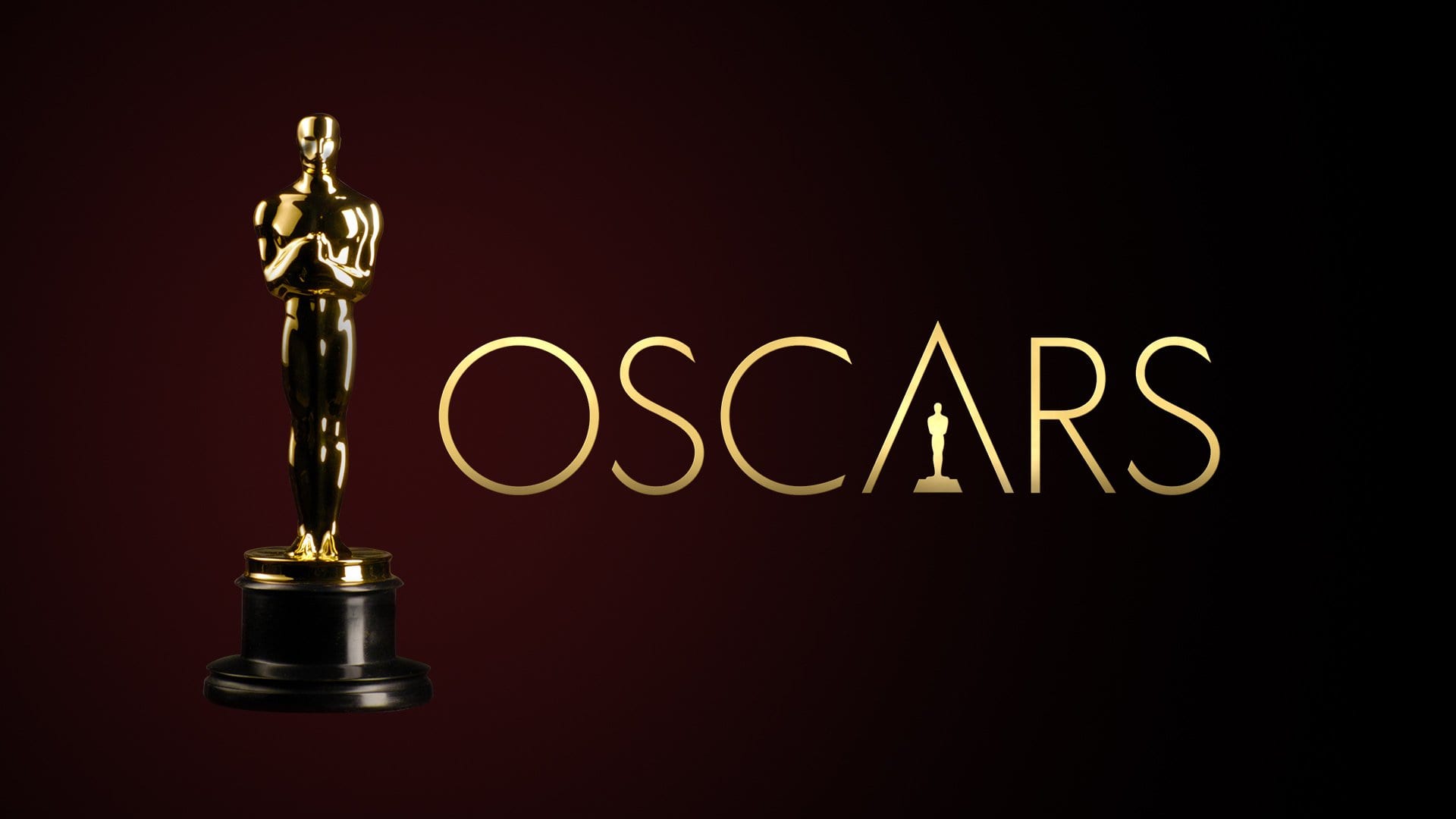 How to Watch Oscars 2020 Live Online

Whether you’re in the United States, Canada, Australia, or anywhere else in the world, in this guide you’ll learn how to stream the 2020 Oscar Ceremony live. Here’s everything included in the following article:

No matter where you reside, there’s always an official broadcaster for the Oscars. That’s how popular the ceremony is across the globe. People in the US are now used to streaming the event on ABC Go.

But the question is, can those outside the country do so? Simple answer, definitely yes. There are several streaming channels in specific countries acting as official broadcasters to the Oscars.

However, all the channels we’ll be mentioning today are geo-restricted to their respective region. In other words, if you don’t live in these countries, you won’t be able to watch the Oscars.

You see, streaming channels have copyright laws, which forces them to restrict their access to a specific location. They can determine yours by examining your IP address.

If you’re not within the area of coverage, you’re getting blocked. But that’s a problem we’ll be fixing shortly. For now, take a look at the official Oscars broadcasters below:

To find a solution, we needed to address the problem. And now that we did that, let’s help you unblock any of the aforementioned channels in your region, wherever it is.

As we mentioned, your IP address is the main reason you’re getting blocked by those channels. Let us give you an example. ABC Go is only available in the United States, which means that it requires an American IP address.

Well, if you live abroad, a US IP is exactly what you lack. As a result, the channel will terminate your access and give you an error message that looks like this:

However, if you change your IP, you can seem to be browsing the web from any part of the world, particularly in one of the channels’ supported regions.

This process is easily done with the use of a Virtual Private Network. It’s a cybersecurity tool that reroutes your traffic through a dedicated server in a country of your choosing.

The moment you connect, the VPN will encrypt your data (extra security) and mask your IP address (extra anonymity), assigning you a temporary one based in the region where the server is located. Consequently, you’ll be able to access whatever service/website restricted to that territory.

For example, if you connect to a US server, you’ll obtain an American IP address. Eventually, you can stream the likes of ABC and other US-restricted channels no matter where you physically are.

Connecting to a VPN server is not that hard of a task. Just follow the steps below, and you’ll be watching the Oscars live in no time:

We rank VPN providers based on a strict evaluation process. ExpressVPN happens to have all the qualities you need to protect your device, maintain your privacy, and unblock hundreds of streaming services around the world.

While each channel supports a wide range of devices (not all VPN-compatible), ExpressVPN has a Smart DNS feature that allows you to unblock them on the likes of PS4, Chromecast, Xbox, PlayStation, and more.

However, ExpressVPN isn’t the only provider capable of doing so. You can check other top VPNs with a free Smart DNS service in the table below.

Watch the 92nd Oscars on Kodi

Are you a Kodi user? Do you want a way to watch the 2020 Oscars live on the popular streaming platform? Well, that can be arranged. You see, Kodi is well known for having hundreds of add-ons that grant you access to official channels around the world.

But today, the Oscars Ceremony is our main focus. Now you can find ABC Family’s add-on on Kodi, but that’s not what we’re looking for. We need full access to ABC’s live streaming, and that can only be managed through the USTVNow add-on.

On the other hand, USTVNow requires a subscription if you want to stream certain live channels. However, ABC is part of its free plan, which means that you’ll be able to watch the Oscars without having to pay a penny. How to do so? Follow the steps below, and you’re done.

Installing the USTVNow Add-on on Kodi

Now that you have yourself an account, let us teach you how to install the USTVNow add-on on your Kodi application:

Please note that much like the channels mentioned above, Kodi add-ons are also geo-restricted to specific countries. It has it in the name, so you probably already know that USTVNow is restricted to the United States only.

So, just like the case with ABC Go, all you have to do is use a Virtual Private Network, connect to an American server, and you can watch USTVNow anywhere in the world.

Watch the Academy Awards on FireStick

Fire Stick is one of the most popular streaming devices in the world. It allows you access to dozens of streaming services by downloading their official applications on the platform.

As for the channels broadcasting the Oscars, you’d be thrilled to know that ABC has a dedicated application on Fire Stick. So, it should be easy to stream the ceremony.

Here’s what you need to do:

As we mentioned above, ABC is only available in the US, which means you’ll also have to use a VPN to bypass regional restrictions in this case.

However, on FireStick, it’s so much easier as the likes of ExpressVPN have dedicated apps for the platform. You can simply set up a VPN connection of Amazon Fire Stick, select an American server, and access ABC anywhere.

The Devices You Can Use

The best thing about streaming channels is that they allow users to watch their content on a wide variety of devices. No matter what channel you choose to use, here are some of their supported platforms:

This year’s ceremony will take place on February 8th, 2020. However, it’s not that different from the previous one. Remember when Kevin Hart was pulled from hosting the 91st Oscars due to his comments about the LGBTQ community on Twitter.

Well, as it turned out, the 2019 Oscars was a success without a host, and this one will definitely show the same results as well. To give you an inside look at what to expect in the upcoming ceremony, here are a few of the nominees:

The Oscars Ceremony is the most attractive night of the year, where superstars in the movie industry get awarded for the amazing jobs they did in the past year.

Now, everyone can tune in and watch the event no matter where they are located on the map. You have the solution; it comes in the form of a Virtual Private Network. So, in case you don’t have an official broadcaster in your company, you can now unblock any of the channels on the list with a push of a button.

Do you think that Leonardo Di Caprio will get his second Oscar? Which movie will score the Best Picture award? Share your predictions in the comments below.