How to unblock and watch ESPN+ in UK, Canada, Australia, and anywhere else outside the USA? Disney is about to launch a new sports streaming service. ESPN Plus is a stand-alone channel that doesn’t require a cable subscription to sign in. This certainly is great news for cord-cutters who are looking for ways to watch their favorite sports events live online. At launch, ESPN Plus will cost $4.99 a month. At the moment, it is still unclear which sports events one will be able to stream via the new channel. What is certain though is that ESPN+ will not be available abroad. In the guide below, we explain how you can use VPN to get around geoblocks and watch your favorite channels regardless of where you currently live. 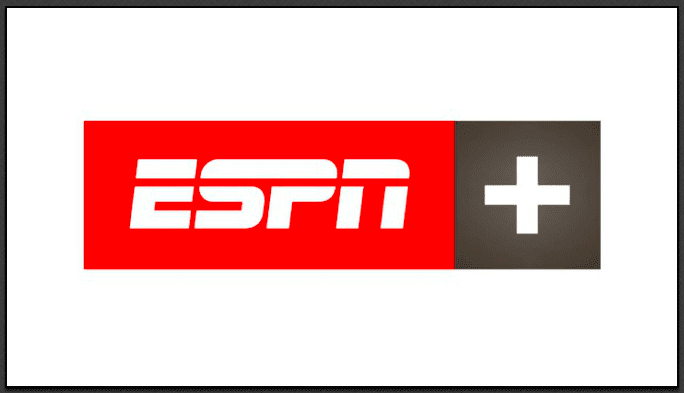 How to Watch ESPN Plus outside USA with VPN

Due to regional restrictions, sports fans won’t be able to watch ESPN Plus unless they currently live in the USA. If you want to unblock ESPN+ anywhere in the world, you need to hide your online location. To do so, you need a virtual private network, better known as VPN. It basically is an online tool aimed at keeping all your private data safe.

Here’s how you can access ESPN+ from anywhere in the world using a VPN:

In terms of best VPN service you can use, ExpressVPN is hands-down the best. They have multiple VPN servers located around the world. Not to mention the fact they offer a 30-day refund policy. So you can try them out safe in the knowledge that you’re not taking any risks. Here are our favorite VPN service providers.

By connecting to a VPN server, you can encrypt all of your Internet traffic. Thus, keeping it away from potentially prying eyes. But that’s not the only benefit you get out of using VPN.

How to Unblock ESPN Plus Anywhere in the World?

Dubbed as the “Netflix of Sports”, ESPN+ mainly targets the ever-growing audience of cord-cutters in the United States. Whether it will be a hit or a miss is yet to be seen. It’ll all come down to the quality of live content users will be able to stream using the new sports channel. ESPN Plus will not have its independent app. Instead, it will be incorporated into the existing WatchESPN application. That’s all we know about Disney’s channel so far.